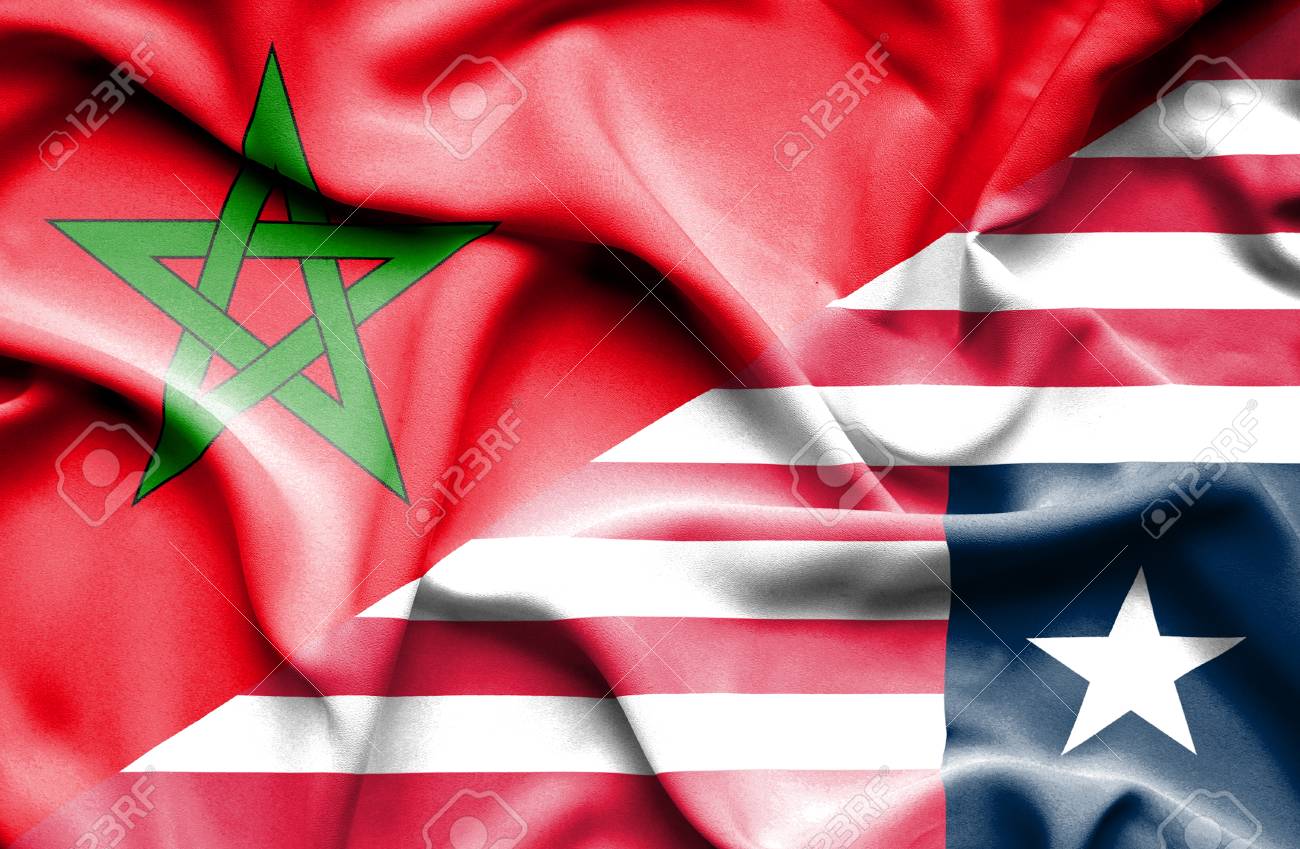 Liberia reaffirms solidarity with Morocco, support for its national cause 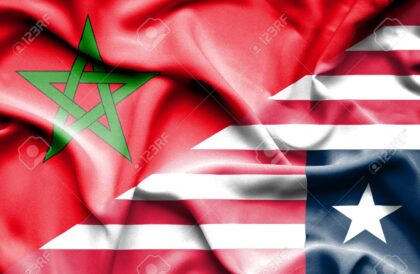 Waving flag of Liberia and Morocco

Liberia has reaffirmed its solidarity with Morocco and its support for the Kingdom’s national cause, reiterating that it maintains its steadfast position in support of Morocco’s rights on its territorial integrity and sovereignty.

In a statement released Friday by the Liberian Foreign Ministry, Liberia also expressed concern about recent events in the Guerguarat crossing point and underlined its support for maintaining and preserving the free flow of goods, people and services.

Liberia called for the respect for the three-decade-long truce in the Sahara and renewed support for the Morocco-proposed Autonomy Plan, underlining that Liberia aligns itself with the United Nations position for the search for a political and diplomatic solution to the Sahara conflict, the statement said.

Liberia recognizes “Morocco’s peaceful efforts in bringing about a peaceful and lasting solution under the aegis of the UN as enshrined in the UN Security Council’s resolutions,” and calls on the UN Secretary General to speed up the appointment of his Personal Envoy to “spur the peace initiative in accordance with relevant Security Council Resolutions”.