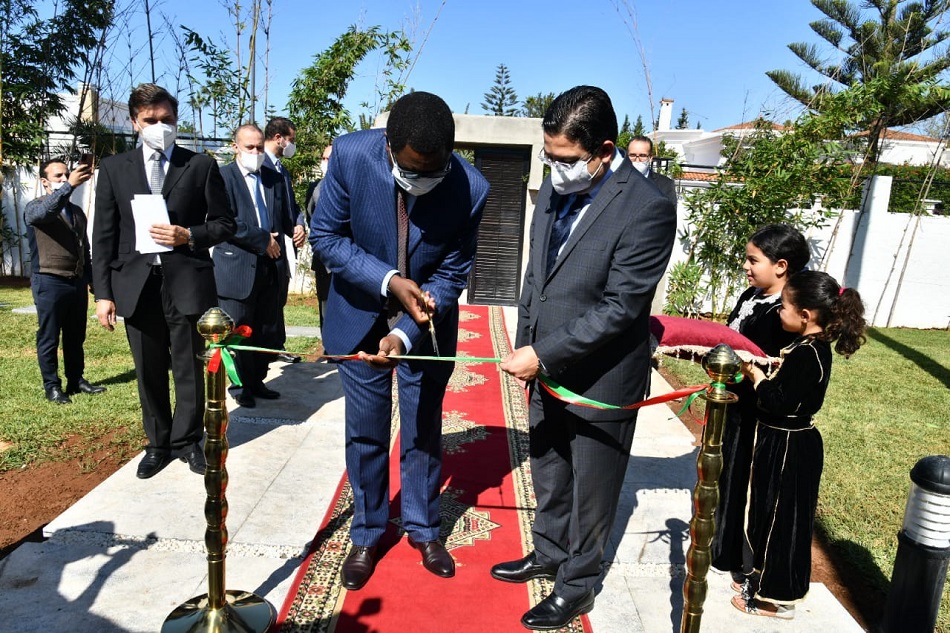 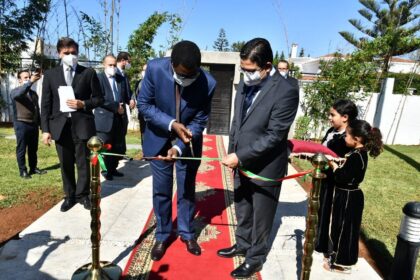 Zambia opened on October 24 its embassy to Rabat in a move that signals a willingness to further boost ties with Morocco at all levels.

The embassy was opened during a visit to Rabat by Zambia’s Joseph Malanji who told the press, on the sidelines of the inauguration ceremony, that the embassy will serve as a platform to expand bilateral ties.

He recalled the opening of a Moroccan Embassy to Lusaka and the multiple exchange of visits at the ministerial level between the two countries.

“The strong ties were given impetus by the State Visit to Zambia in February, 2017, by His Majesty King Mohammed VI, during which fruitful discussions were held,” he added.

Morocco has also offered scholarships for Zambian students and agreed to share its expertise in fields it is competitive at.

He recalled that Zambia was among 22 African states that received anti-Covid aid including vital medicine and protective gear at a time of global scarcity.

Through the exchange of visits at all levels and the opening of Morocco’s Diplomatic Mission in Lusaka.”

North Africa Post's news desk is composed of journalists and editors, who are constantly working to provide new and accurate stories to NAP readers.
NEWER POSTMore countries join their voice to Morocco against separatism in Africa
OLDER POSTRabat Decries Republishing of Cartoons Offensive to Islam & Prophet