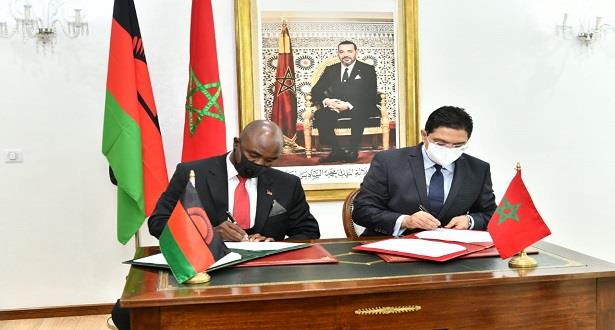 More countries join their voice to Morocco against separatism in Africa 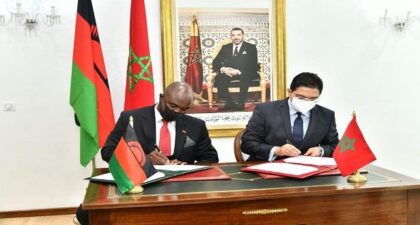 The Malawi is the latest African country that reiterated its steady support for Morocco’s unity and territorial integrity.

The Malawi foreign minister said his country backs a solution to the Sahara issue in line with Morocco’s sovereignty and said his country will continue to back Rabat’s position in international fora.

On the same day, Oct. 24, Zambia opened its embassy to Rabat signaling a growing support for Morocco from English-speaking southern Africa.

A day earlier, three states joined a wave of African countries that opened consulates in the Moroccan southern provinces the Sahara.