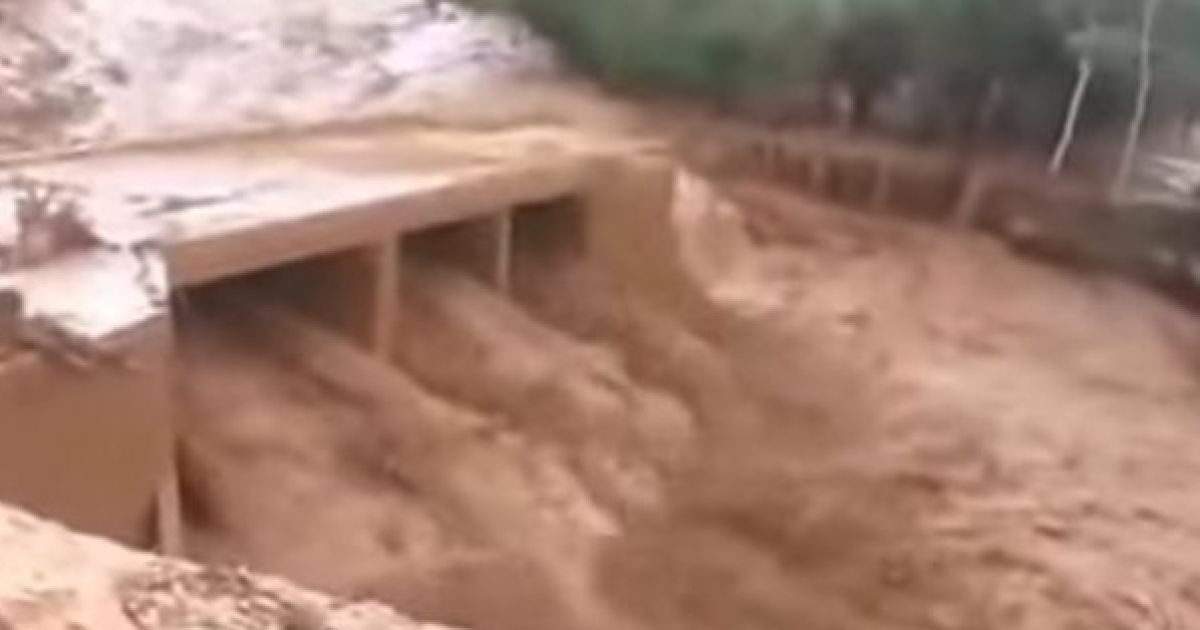 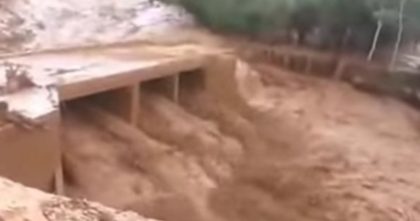 Heavy summer rain triggered flash floods that killed at least seven people in a rural area near the locality of Ighern in the province of Taroudant, local authorities said.

Videos largely shared on social media showed people swept away by the flood while standing on a roof of a rural stadium built next to the river.

Local media said that at least 15 people were taken by the river in the area where it rarely rains during the summer.

North Africa Post's news desk is composed of journalists and editors, who are constantly working to provide new and accurate stories to NAP readers.
NEWER POSTMorocco’s pro-active diplomacy under reign of King Mohammed VI
OLDER POSTJapan tells participants in TICAD 7 it does not recognize Self-Proclaimed SADR