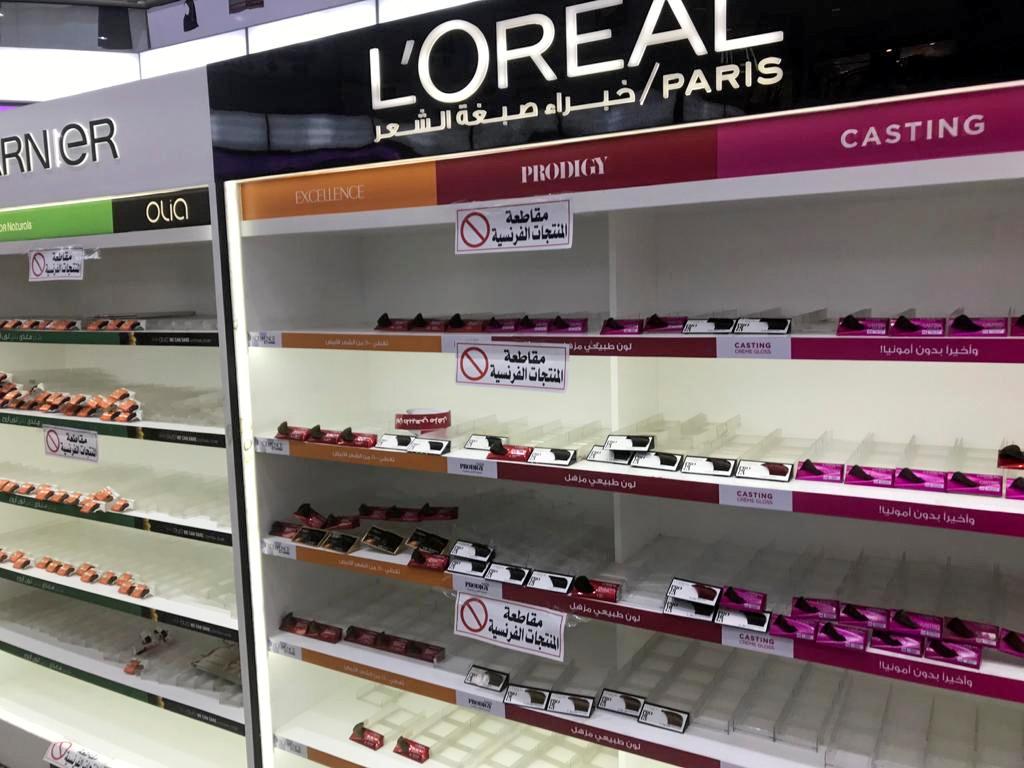 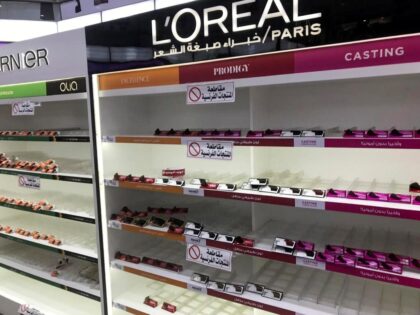 Morocco has condemned the republication of outrageous and provocative cartoons offensive to Islam and Prophet Sidna Mohammed, affirming that freedom of expression cannot justify such acts insulting the Muslim religion, which has more than two billion followers across the world.
In a press release issued Sunday, the foreign ministry of Morocco says it “condemns all obscurantist and barbaric violence” allegedly perpetrated in the name of Islam and stands up against these “abusive provocations of the sacredness of the Muslim religion”.
“Morocco, like other Arab and Muslim countries, calls for stopping stoking resentment and for showing discernment and respect for otherness, as a prerequisite for living together and for a serene dialogue of religions”, adds the statement.
A French teacher, who showed cartoons of the Prophet Mohammad in class, was killed lately by an extremist. The killing of the teacher was condemned worldwide including in the Muslim world.
In 2015, 12 people were killed in an attack on the offices of French satirical magazine Charlie Hebdo, which had published the cartoons.