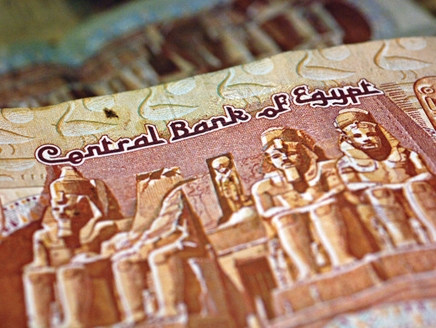 Egypt: reforming the financial sector before 2014

Chairman Sherif Samy of the Egyptian Financial Supervisory Authority (EFSA) has stated that the financial sector will be revised before the end of the year in order to ease and fasten the transactions. Capital markets in Egypt suffered deeply from the revolution which began in 2011 forcing several foreign portfolio managers to withdraw their money out of the Egyptian market.
Chairman Samy believes that the reform will help the country’s “limping market that depends only on stock trading” for more than decade to be more active. EFSA is hoping to begin bond trading and the chairman said it is “feasible.” Bond trading will ease the transactions of securities on the bourse and help to stimulate the economy.
Investors have fled Egypt due to its three year political crisis which had damaged its economy. Much activity in Egypt’s capital markets froze up during the political instability and the last Initial Public Offer of shares dates back to November 2010. Setting up a sound capital market to restore investor confidence is considered as one of the means of drawing them back.
The Egyptian Financial Supervisory Authority will be “simplifying measures” to ease the return of foreign investors. The reform could be insufficient because the market remains less attractive to them due to the buying of almost all outstanding shares in OCI by the Dutch-listed parent of Orascom Construction Industries earlier on in the year. Therefore, it will be necessary to encourage other Egyptian companies to list their shares and boost the stock market’s capitalization.
Companies are already interested in issuing exchange-traded funds and Chairman Samy is hoping that their success will attract more companies. He finally called on banks to be “the creator of the market by offering a minimum number of issues.”