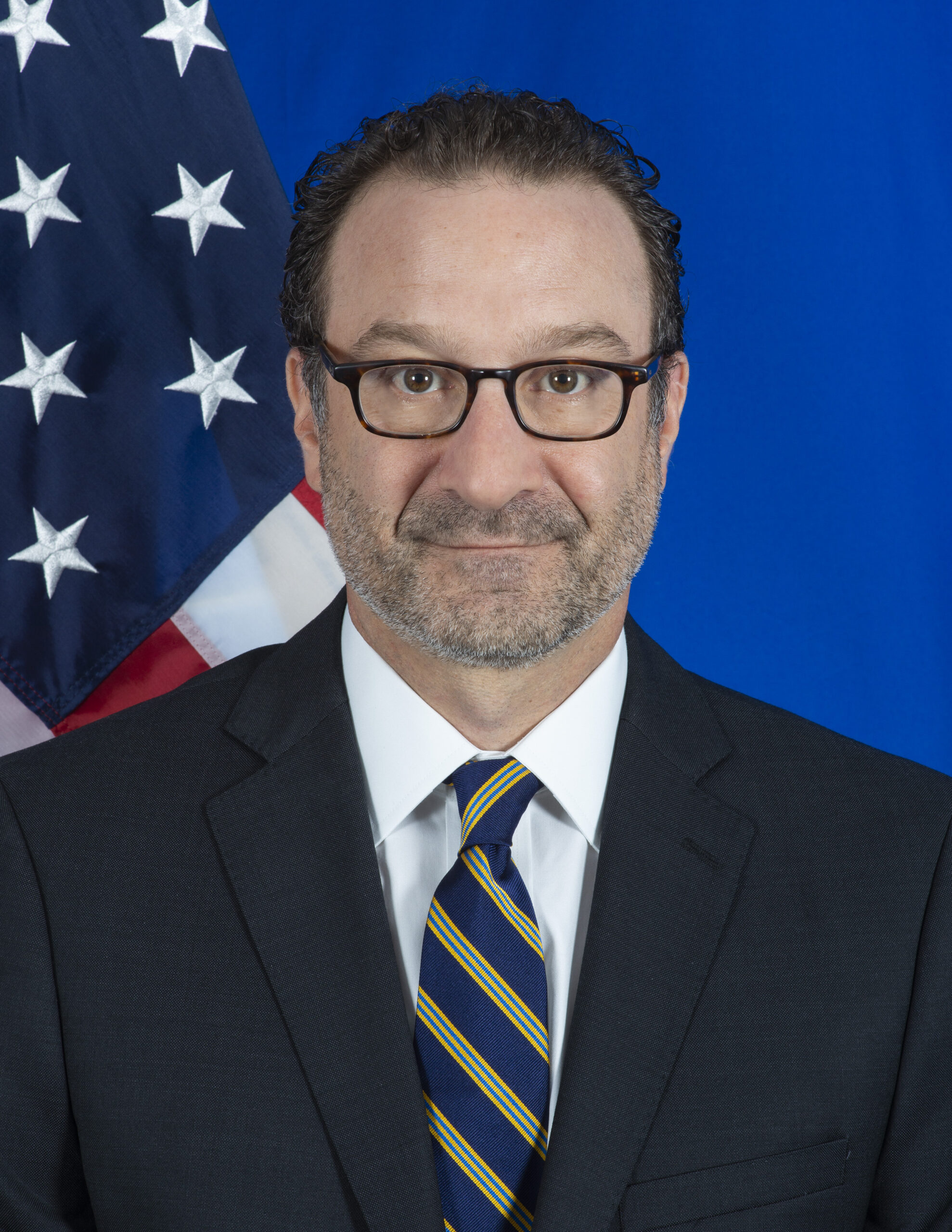 US Assistant Secretary of State David Schenker expected in Rabat 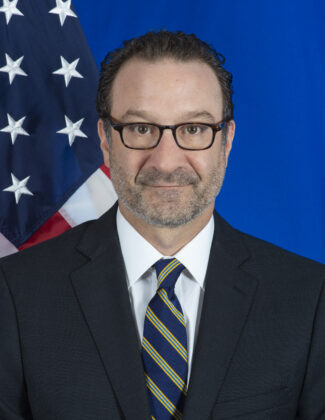 US Assistant Secretary of State for Near Eastern Affairs David Schenker is expected in Morocco in the few coming days for talks with Moroccan officials on ways of enhancing economic and security cooperation ties between the two countries within the frame of their strategic partnership.

The announcement was made this Monday by the US State Department, which said Mr. Schenker will travel to Beirut, Rabat and London between 12 and 21 October.

His visit to the North African Kingdom comes after the trip made by Secretary of Defense Mark Esper to Morocco on Oct.2 during which Rabat and the Pentagon signed a defense cooperation roadmap. The roadmap charts cooperation between the two countries through 2030.

The ten-year defense agreement seeks to promote the security, the stability and the prosperity of shared Morocco-US goals. It paves the way for an all-out cooperation in the strategic military field, the procurement of arms and equipment, military training in all sectors, as well as intelligence between the two countries.

Morocco is US major ally in the region. The two countries work together to counter terrorism, extremism, drugs trafficking, regional and international threats.

North Africa Post's news desk is composed of journalists and editors, who are constantly working to provide new and accurate stories to NAP readers.
NEWER POSTMorocco’s Jouahri among top performing central bank governors in the world
OLDER POSTMorocco heading towards a profound, balanced reform of the public sector