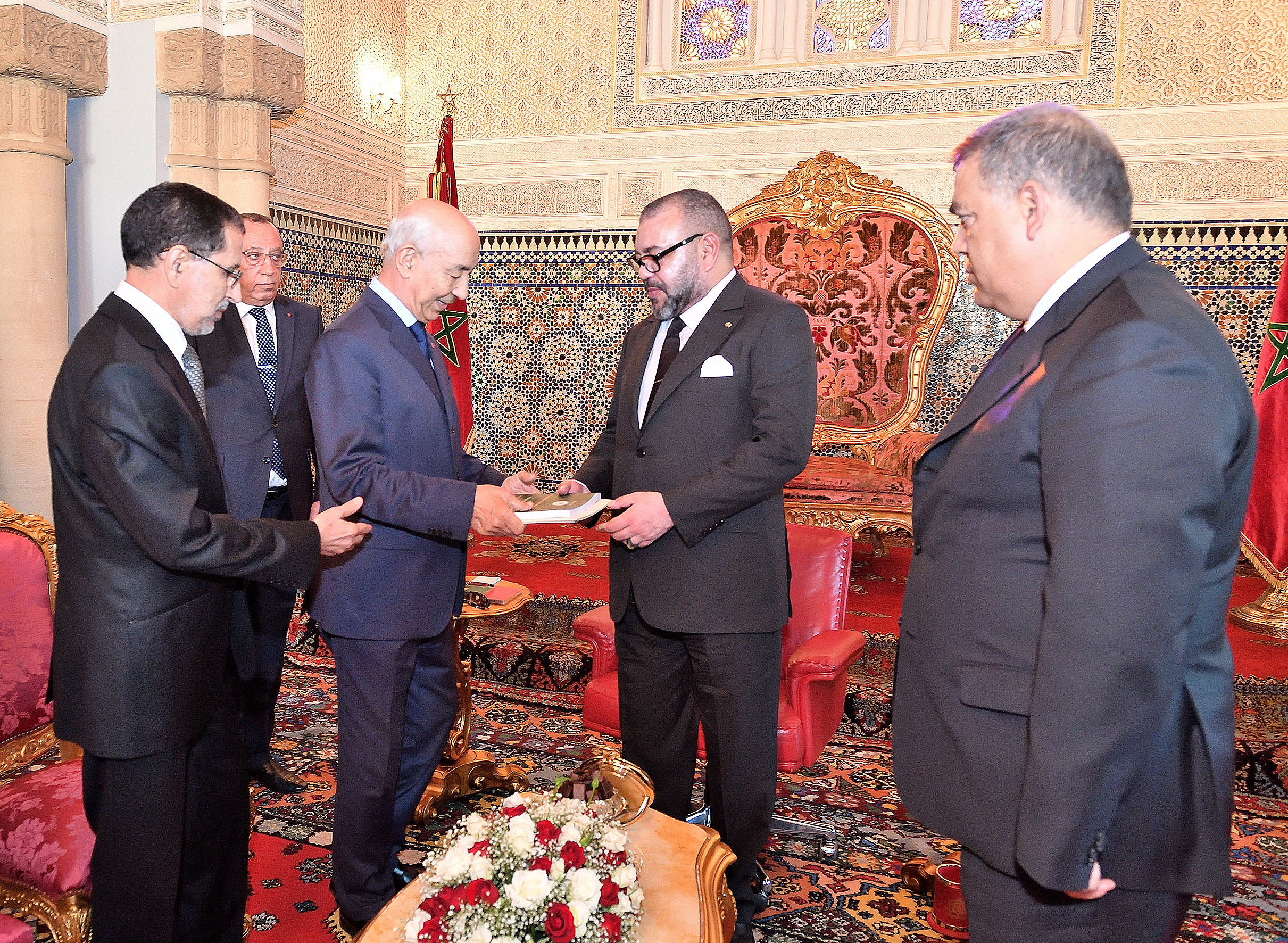 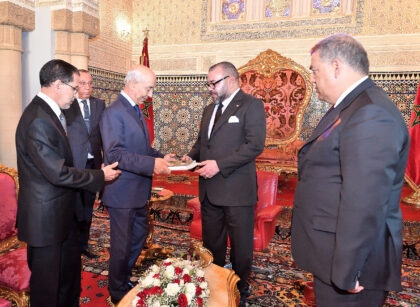 Morocco is heading towards a profound and balanced reform of the public sector, to improve the services to citizens and accompany the implementation of the economic stimulus plan, designed to address the negative impact of the COVID-19 pandemic, as announced by King Mohammed VI.

The Monarch deems the reform of the public sector of paramount importance as this sector is called to play a key role in the success of the economic stimulus plan.

“The success of the economic stimulus plan and the establishment of a new social contract require a real change in mind-set as well as improvement in the performance of state institutions,” the Monarch said in a speech marking the opening of the fall session of the Parliament.

In the speech delivered Friday via visio-conference from the royal palace in Rabat, the sovereign insisted that “the success of any plan or project, whatever its objectives, hinges on observing the principles of good governance and abiding by the responsibility-accountability nexus.”

For the Sovereign, state and public institutions should lead by giving the example and should drive development, not impede it.

The Monarch has thus reiterated the call he launched in the Throne Day Speech last July when he urged for expediting a sweeping reform of the civil service, and addressing the structural deficiencies of public institutions and state enterprises to achieve optimal integration and increase these institutions’ economic and social effectiveness.

The King had then called for the creation of a national agency to be tasked with ensuring the strategic management of state contributions and assessing and monitoring the performance of public institutions.

In his Friday speech, the Monarch underlined the important role that this agency will play in this regard, noting that given the strategic importance of public institutions, there should be a profound and balanced reform of the public sector.

Local media unveiled this Monday some details about the composition, mission and prerogatives of this “National Agency for the Strategic Management of State Investments” as outlined in the draft bill setting up the body.

The agency, according to the media, will monitor the patrimonial interests of the State as a shareholder in public institutions and public limited-liability companies whose capital is held (totally or partially) by the State, ensure the strategic management of these entities, and supervise their performance.

The Agency will, as provided for in article 5 of the bill, supervise (…) all the duties and actions considered to be necessary such as changing the status of all public enterprises falling within its scope to the status of public limited companies. The bill also stipulates that the agency can progressively replace the State in the capital of public enterprises within its scope.

According to the media, 24 establishments and 40 public enterprises fall under the initial scope of intervention of the newly created “National Agency for the Strategic Management of State Investments”. These include flagships of the public portfolio (OCP, MASEN, MDJS, Tanger Med, Sorec, etc.), and several other institutions (the News Agency MAP, the National Ports Agency, the Caisse des Dépôts et de Gestion, and the National Office of Electricity and Drinking Water and the autonomous water and electricity distribution boards, still active in several cities.

The new Agency will be managed by a Director General who will report to a Board of Directors chaired by the Minister of Finance. The board is made up of four directors, representing the Finance department, and four independent directors, selected on the basis of their skills and qualifications.

The creation of the agency and the induced changes come in implementation of the guidelines of King Mohammed VI who also urged the government, in his Friday speech, to carry out a thorough review of criteria and procedures for the appointment to senior positions, arguing that this will encourage national skills to integrate the public service and to make it more attractive.

“I call on the government to carry out a thorough review of criteria and procedures for the appointment of senior officials in order to encourage competent individuals to hold public office. This should also make public service positions more attractive,” the King said.

The Monarch underscored that tackling the unprecedented crisis caused by the pandemic requires across-the-board mobilization in the country as well as concerted efforts by everyone to rise to the challenge.

King Mohammed VI thus called on all national institutions and stakeholders, particularly Parliament, to rise to the challenge and to be mindful of people’s aspirations. “Ours is a common responsibility; either we succeed, all of us the citizens, or we do not.”