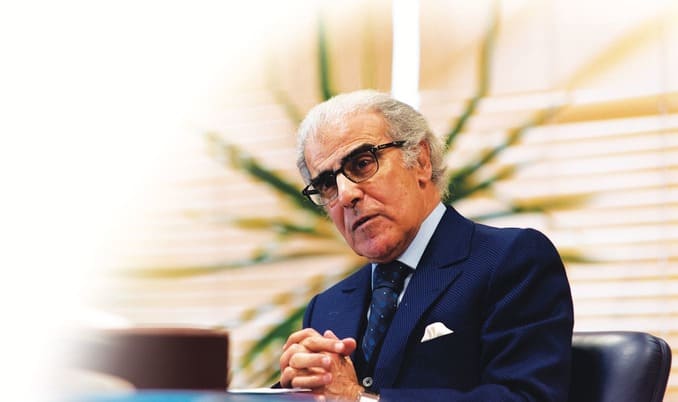 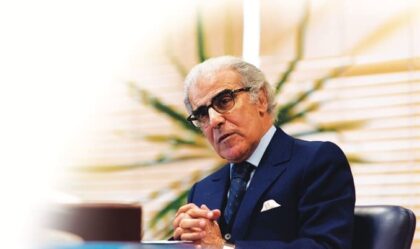 Governor of Bank Al-Maghrib Abdellatif Jouahri was named among the top ten central bank governors in the world in 2020 for the fourth consecutive year.

Jouahri got an “A”, the maximum grade awarded by New York magazine Global Finance in its ranking “Central Banker Report Cards 2020”, bringing together 94 governors of central banks.

The report said Jouahri earned an A, citing Morocco’s central bank’s decisions notably cutting its benchmark interest rate by 25 basis points in March to 2% to counter the effects of a drought and the coronavirus.

“In April, it tripled the supply of funds to commercial banks and expanded the range of bonds and securities it would accept in exchange for refinancing,” said the report.

“The central bank cut the policy rate by an additional 50 basis points in June to 1.5% to support the economy,” it said, recalling that Governor Abdellatif Jouahri said in a statement on July 29 that Morocco’s economic performance was “not enough to meet the increasing social aspirations” of the population, suggesting that more economic stimulus measures, particularly those aimed at micro and small enterprises were likely.