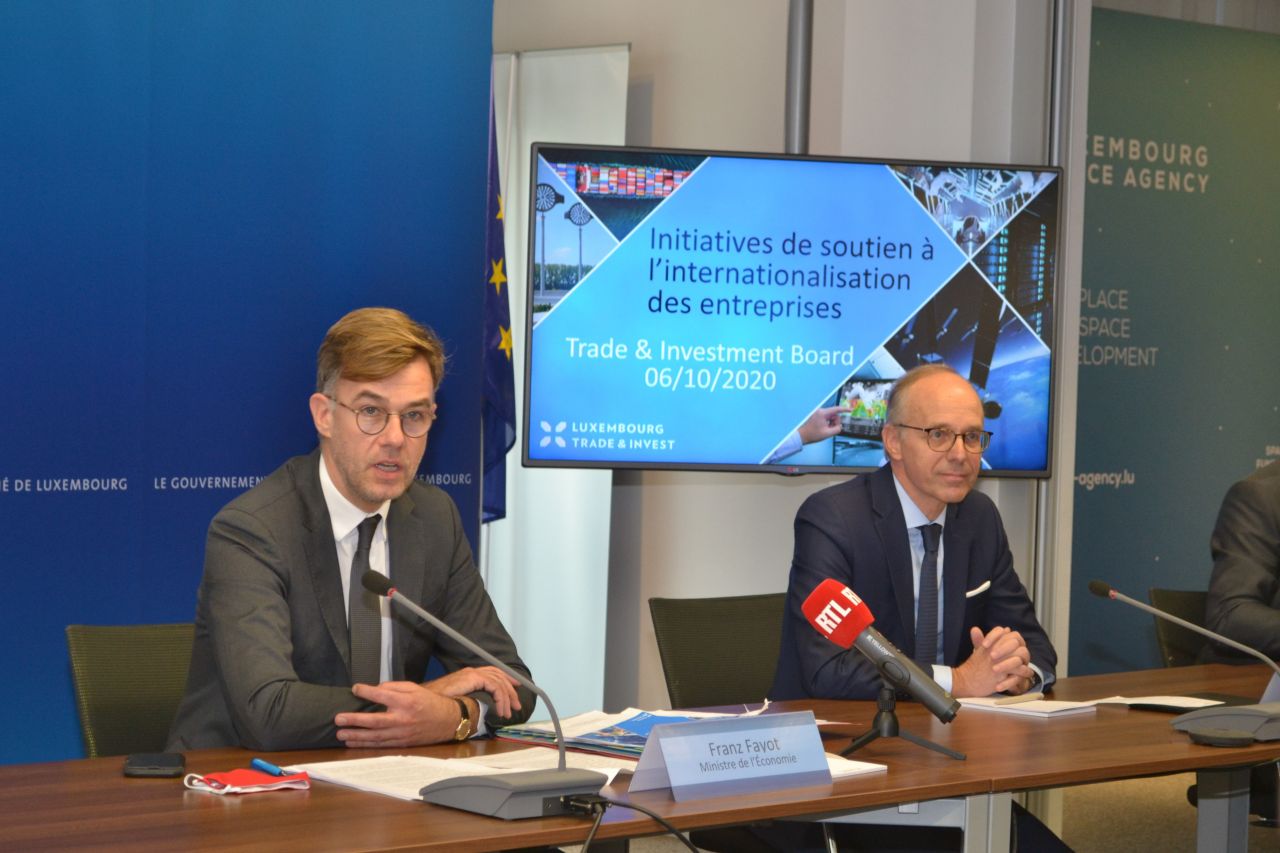 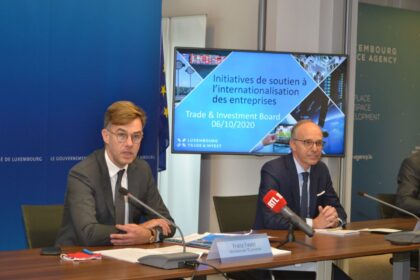 Luxembourg announced on Wednesday the opening of a Trade and Investment Office (LTIO) in Casablanca, the ninth in the world and the first in Africa.

The opening of the office comes as part of the strengthening of economic and trade relations between Morocco and Luxembourg.

A statement from LTIO Casablanca announced that the office will serve Luxembourg companies seeking to invest in Morocco.

It will identify opportunities in Morocco and more widely in Africa for Luxembourg companies from different sectors.

It will also assist Moroccan investors and companies seeking to operate in Luxembourg, a gateway to the rest of Europe.

The official opening of LTIO Casablanca was announced in Luxembourg on Tuesday at the end of the half-yearly meeting of the Trade and Investment Board (TIB), by the Minister of the Economy, Franz Fayot, and the President of the Chamber of Commerce, Luc Frieden.

The Board is responsible for drawing up the strategy for promoting the Luxembourg economy and federating the stakeholders involved, the office said.

During the TIB meeting, Luxembourg’s Minister of Economy Franz Fayot welcomed the strengthening of LTIOs international network with the Casablanca office, underlining that the decision to open a LTIO in Morocco was dictated by the existing strong potential for development and cooperation, particularly in the field of the digital economy, the Ministry of Economy said in a press release.

“Morocco also acts as a regional hub for developing activities in the Maghreb and more largely in Africa, and displays many sectors complementary to our policy of economic diversification,” he added.

The minister also announced that his Ministry and the Luxembourg Chamber of Commerce will hold jointly on November 10, a webinar entitled “Luxembourg-Morocco: a new avenue for partnerships”.

The webinar is meant to raise awareness and inform interested Luxembourg and Moroccan companies as well as a number of personalities from the political and economic world of the services of the new Luxemburg trade office in Casablanca.

Head of the LTIO Casablanca Atman Haloui, who doubles as Honorary Consul of Luxemburg in Morocco, on his part, said “the office is an important step aimed at strengthening economic exchanges between Luxembourg and Morocco.”