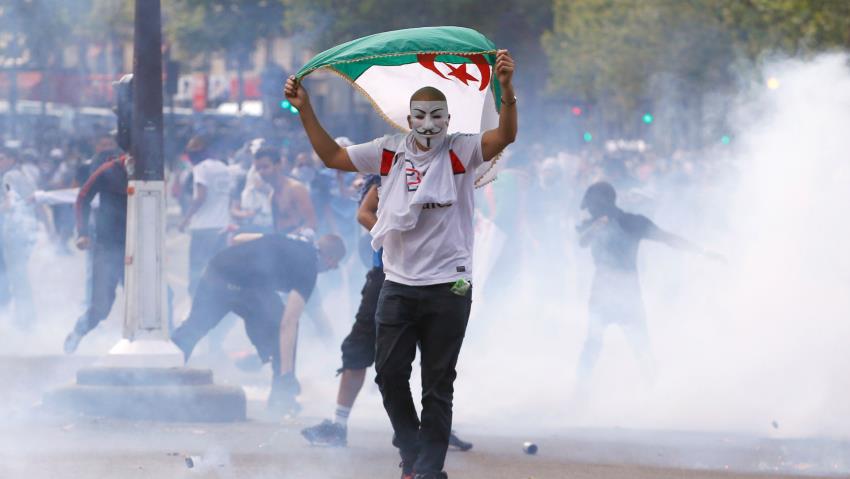 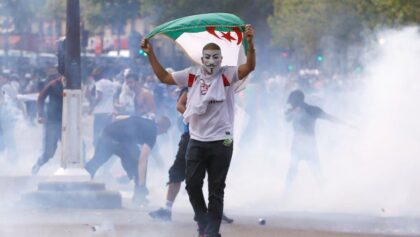 The UNESCO has raised the alarm over the surge of attacks on media workers covering protests, noting that clampdowns on the media have increased sharply in 2020.

In its new report, Safety of Journalists Covering Protests – Preserving Freedom of the Press during Times of Civil Unrest, the UNESCO said that between January and June this year, journalists have been increasingly attacked, arrested and even killed.

The UN cultural agency highlighted 21 protests around the world this year in which State security forces have violated journalists’ rights.

Launching the report, UNESCO Director-General Audrey Azoulay underscored that the freedom to inform citizens on the causes of unrest and the response from State authorities, are of vital importance for democracies to thrive.

“Journalists have a critical role in reporting and informing audiences on protest movements”, she said, underlining that the figures in the report “show that much greater efforts are needed” to ensure a better protection for journalists.

The report also contains concrete recommendations for all actors – from media outlets and national authorities to international organizations – to ensure better protections for journalists.

Strengthening training for police and law enforcement on freedom of expression and appropriate behavior in dealing with the media, is just one of the proposals outlined in the Safety of Journalists.