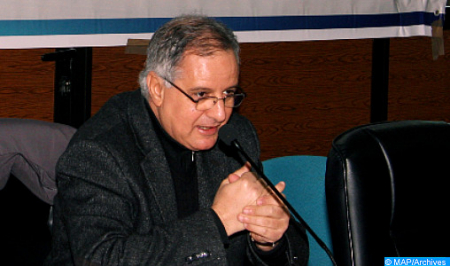 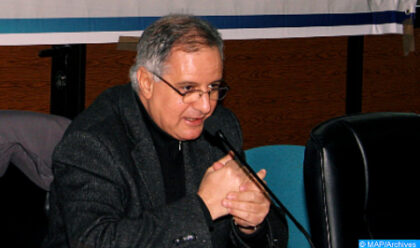 Morocco was elected Monday in the person of Professor Mohamed Amarti to represent Africa as a member of the United Nations Committee on economic, social and cultural rights for a four-year period, starting on January 1, 2021.

The election of Morocco to this important Committee is a recognition from the international community of the efforts and achievements of the Kingdom, under the leadership of King Mohammed VI, in the area of the promotion and protection of human rights and fundamental freedoms, particularly economic, social and cultural rights.

This election is also an endorsement by the UN Member States of the major programs, projects and initiatives adopted by Morocco with the aim of promoting economic, social and cultural rights throughout the kingdom, in particular the National Initiative for Human Development (INDH), launched by the Sovereign in 2005.

Professor Amarti was elected to this post, along with an Egyptian candidate, after receiving 37 votes out of 54 votes.

Amarti, head of the Eastern Regional Commission of the National Human Rights Council, won the election against the South African candidate who was running for a second term.

The Committee on Economic, Social and Cultural Rights (CESCR) is the body of independent experts that monitors implementation of the International Covenant on Economic, Social and Cultural Rights by its States parties. The Committee was established by the United Nations Economic and Social Council (ECOSOC) in May 1985 to carry out the monitoring functions assigned to the ECOSOC.

All States parties are obliged to submit regular reports to the Committee on how the rights are being implemented. States must report initially within two years of accepting the Covenant and thereafter every five years. The Committee examines each report and addresses its concerns and recommendations to the State party in the form of “concluding observations”.