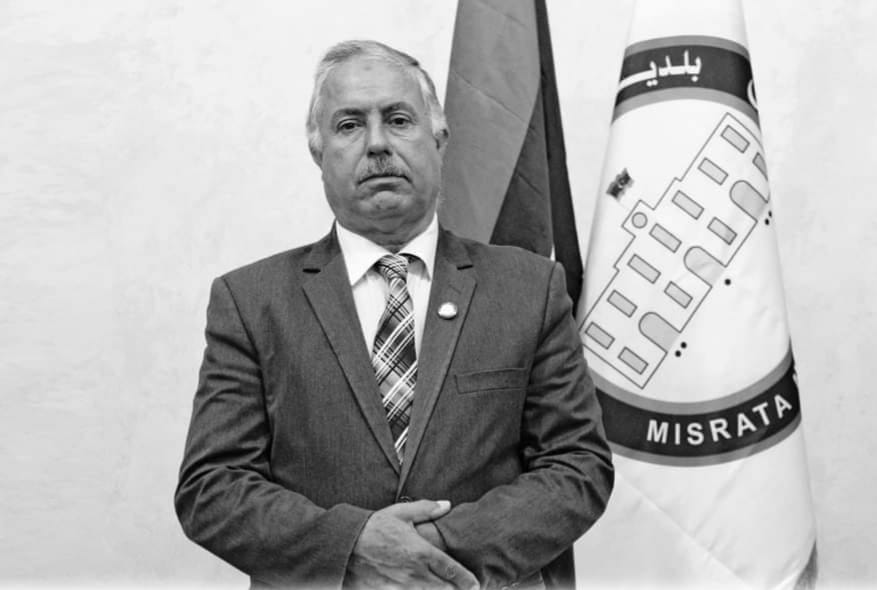 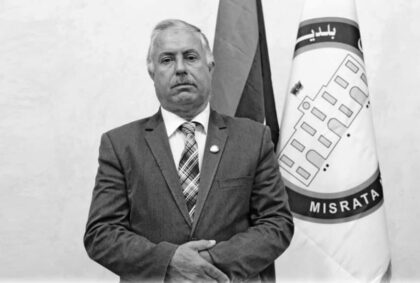 The mayor of Mistrata, city controlled by Libya’s internationally recognized Government of National Accord (GNA), died Monday after battling with the coronavirus in the oil-rich country where infections have been on the rise.

Mustafa Karwad according to the health ministry passed away Monday morning after two weeks of contamination. The city, 200 kilometres (120 miles) east of Tripoli, will observe a three-day mourning period.

The GNA in a statement hailed Karwad as a nobleman who gave his heart and soul to his country. The municipality will hold local elections this week to elect a new mayor.

Libya, already weakened by rivalries between the GNA and its enemy government in the East, has been grappling with the pandemic, which has infected almost 14,000 people and killed 237. The World Health Organization last week voiced alarm over the uptick in infections.

“Compounding the situation, Libya’s health care system has been badly disrupted by years of conflict,” it said, adding that around half of its primary health care facilities are closed. “Given the acute shortages of tests and laboratory capacity, the real number of (Covid-19) cases is likely to be much higher.”