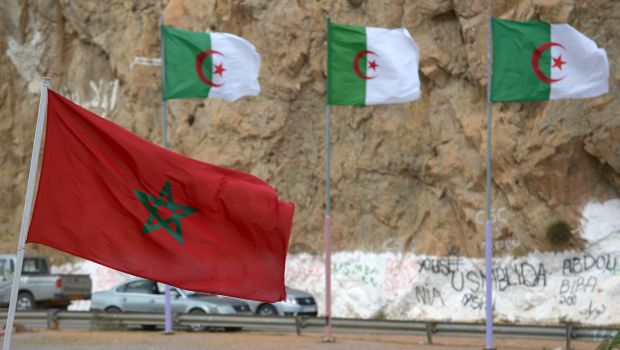 Algeria: another soap opera episode to nurture acrimony towards Morocco 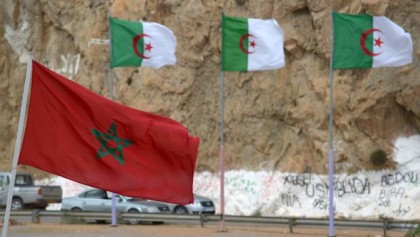 As if relations between Algeria and Morocco were not strained enough, Algiers created out of nothing another uproar, announcing that it will start repatriating the Moroccans heading to Libya via Algeria as their number has been constantly increasing lately.

To give the issue an official dimension, Algerian Minister of Maghreb Affairs Abdelkader Messahel summoned on Sunday Morocco’s ambassador to Algeria to protest against “the massive and unusual flow of Libya-bound Moroccans from Casablanca transiting via Algeria.”

Messahel informed the diplomat that Algerian authorities will repatriate Moroccan nationals and prevent them from traveling to Libya if they cannot produce documents justifying the aim of their trip.

The case of the 500 Moroccans stranded at Algiers airport since early January is thus taking a new turn.

A communiqué released by the Foreign Ministry stated that the “current security context” in the region calls for “utmost vigilance” and that authorities will repatriate any Moroccan travelling to Libya who is unable to justify his/her trip to Libya.

Moroccans “holding work or residence permits” will be allowed to transit to Libya but “travelers who do not have such documents will be repatriated,” said the communiqué.

Algerian authorities have decided “to allow for this time and on an exceptional basis the transit of Moroccan nationals currently in Algiers who hold residence or work permits in Libya,” the Foreign Department said.

Many analysts expressed surprise at Algeria’s stand and void arguments, wondering why Algerian authorities want to act on behalf of Libyan authorities, which are the sole side entitled to decide on who should enter their country and who should not. One commentator pointed out that Moroccans’ “crime” is that they want to return to Libya to resume their work or seek a job after the inter-Libyan reconciliation sealed in Skhirat, Morocco, under the auspices of the United Nations.

Many press commentators underlined that the 500 Moroccans stranded in Algiers for several days hold duly signed travel documents and should not be treated as “illegal immigrants” and that Algerian allegations that these Moroccans are attempting to join the Islamic State group in Libya are groundless.

In a nutshell, this is just another soap opera episode created by Algiers to nurture acrimony towards Morocco and Moroccans.