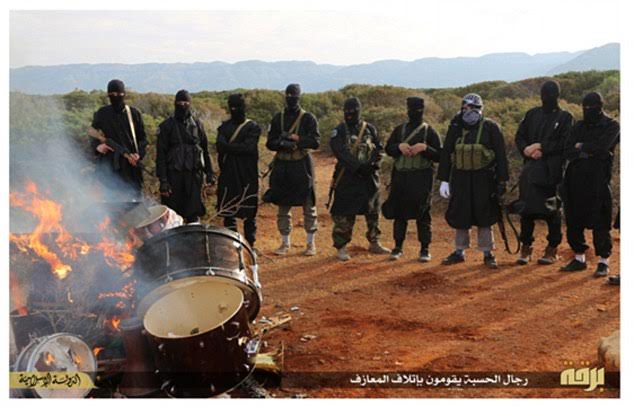 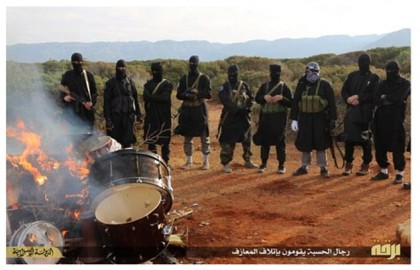 ISIS in Libya is trying to retake Derna from the al-Qaeda affiliate Abu Salim Martyrs Brigade and it started its offensive on Sunday with a suicide car bomb attack at night that killed around 10 people and injured 21 others.

ISIS was forced out of the city at the beginning of last month and it had vowed to avenge the death of its fighters in a video posted online.

Abubakr Al-Gibril, a senior commander in the Abu Salim Martyrs Brigade, was killed in the Sunday attack but most of the casualties are said to be civilians. ISIS claimed responsibility for the attack and posted online that it has been carried out by Abu Jaafar al-Sudani.

The new attack shows that the group is recruiting members beyond Libya’s borders and could be gaining momentum which might have led to the new offensive operation on Derna.

Libya has been plagued by the lack of a central authority and efforts to reach an agreement between the two rival governments have been going at a snail’s pace. A new round of negotiations that was scheduled to begin on Monday was postponed to Tuesday because Special Envoy Bernardino Leon was not in Geneva to chair the proceedings according to the U.N Office in Geneva.

The negotiations were being held in Shirkat, Morocco, but were relocated in Geneva at Rabat’s request.

ISIS is not part of the parties present at the political dialogue. It declared war against the Tripoli-based government accusing it of not practicing Islam accordingly. The government in Tripoli is made up of a coalition of Islamist movements known as Libya Dawn.