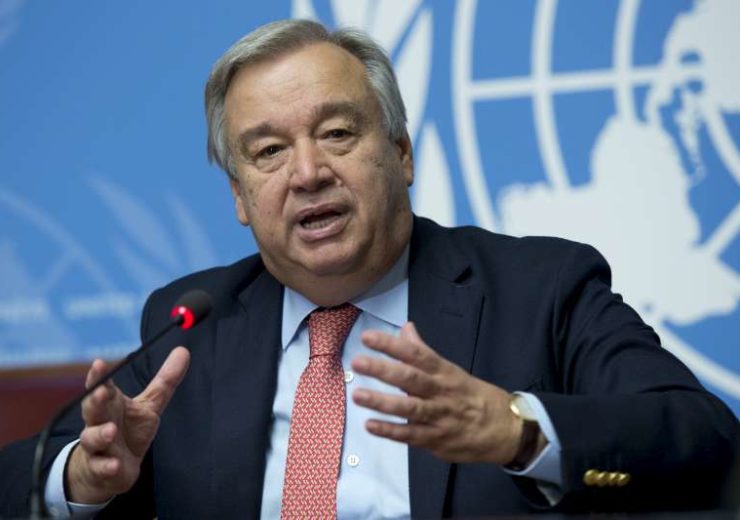 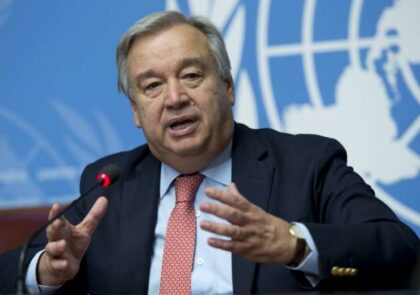 In a report covering a decade of the UN action in the Sahara, UN Secretary General Antonio Guterres deplored the destructive role played by Algeria in blocking a political solution to the over four-decade conflict.

The report points out to the multiple efforts led by successive UN envoys citing the roundtables held in December 2018 and March 2019 by Horst Kohler between Morocco, Algeria, Mauritania and the Polisario.

These two roundtables brought the parties face to face and stressed the prominent role played by Algeria in the conflict.

The report also mentions uniquely resolution 2494 which commends Morocco’s autonomy initiative as serious and credible and stressed the pre-eminence of the UN in mediating a political solution to the regional dispute.

Resolution 2494 extends the mandate of the UN mission in Sahara MINURSO by another year breaking away with a short interruption in which its mandate was only renewed by six months under pressure from pro-Polisario former US President security adviser John Bolton.

Algeria, which created and armed the Polisario separatists, was hoping to see a pro-separatist resolution undermining Morocco’s sovereignty over the Sahara territory.

Yet, the resolution was very clear in pointing to Algeria’s responsibility in perpetuating the conflict by citing human rights breaches in Tindouf camps and stressing the need to put an end to the abhorrent living conditions suffered by the Sahraouis in the Algerian territory.

Morocco has on multiple occasions put Algeria before its responsibilities in Tindouf where Algiers has forsaken a part of its territory to a separatist militia that trades in the suffering of thousands of Sahraoui refugees.

Resolution 2494 puts emphasis on the need to address the lack of the freedom of expression and association in the Tindouf camps.

It also calls for an active engagement in good faith without preconditions and encourages the resumption of consultations by Morocco, Polisario, Algeria and Mauritania.

North Africa Post's news desk is composed of journalists and editors, who are constantly working to provide new and accurate stories to NAP readers.
NEWER POSTPro-GNA Mistrata mayor dies of coronavirus
OLDER POSTECOWAS to withdraw its troops from Guinea-Bissau