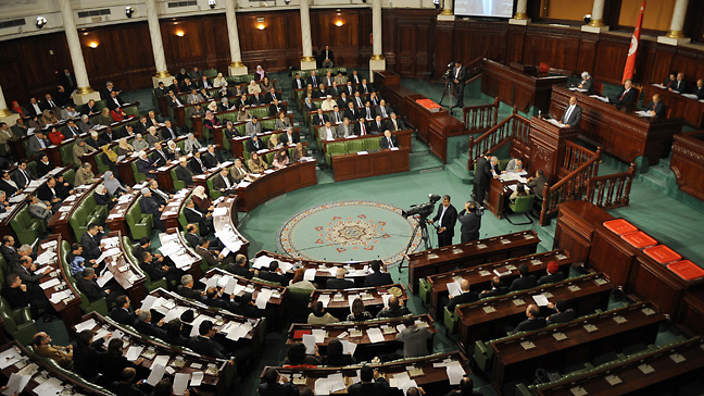 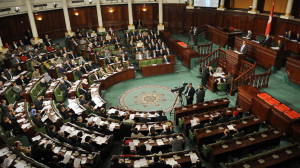 Efforts to avoid a political breakdown have received a positive response with the announcement of the transitional parliament resuming its duties a month after Mustafa Ben Jaafar, the president of the transitional parliament, suspended its activities unless a deal is brokered by the political parties. Ben Jaafar is a member of the Ettakol party which is part of the ruling coalition government. Opposition political parties have vowed to intensify their protests in order “to force a solution to save the country.”
The parliament is expected to focus on finishing the new constitution which has been long overdue. The coalition government has promised to leave power at the end of the month and organize elections if the constitution is completed.
Recent developments could therefore lighten the differences between the government and secular opposition parties. The transitional parliament is expected to begin sittings this week and will be holding full assembly meetings the following week in order to complete the constitution.
Tunisia was thought to be an example of a peaceful transition towards democracy but the rising of Salafism and the assassinations of Mohamed Brahmi and Chokri Belaid have led to violent protests and calls for an immediate resignation of the government.
The opposition parties are gearing up for new protests and 60 representatives who have resigned from the Tunisian Constituent Assembly are expected to participate in a sit-in at the government square in Kasba. Hamma El Hammami of the Popular Front is urging the widening of protests marches condemning the government’s refusal to resign. The opposition wants the government to resign before negotiations can begin.
The head of Tunisia’s powerful national labor union movement, Hussein Abassi, said he will be working on the talks to begin between the parties during the week.