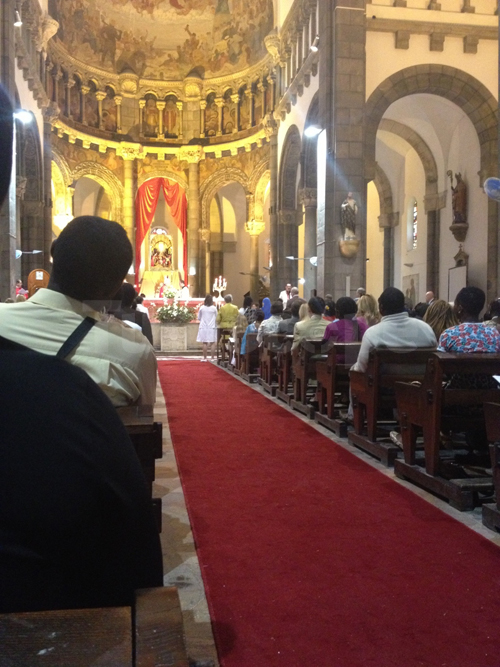 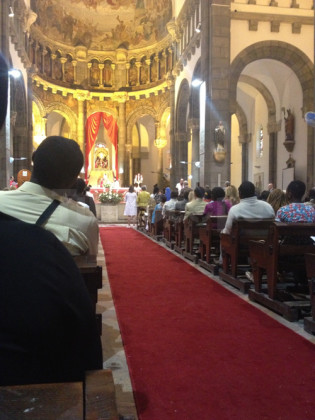 The United Kingdom paid tribute this Tuesday to the victims of the July 7th bombings that killed 10 years ago, 52 innocent people and injured 700 others.

Flowers have been laid in memory of the victims of the worst attacks that changed and marked for ever UK. Survivors and families of those who died in these terrible attacks have attended a national service held at St Paul’s Cathedral.

A minute’s silence was also observed throughout Britain in honour of the victims of the attacks that targeted three Tube trains and a bus. They were carried out by four bombers linked to al-Qaeda and carrying rucksacks of explosives.

“Today the country comes together to remember the victims of one of the deadliest terrorist atrocities on mainland Britain”, said Prime Minister David Cameron in a press release.

“Ten years on from the 7/7 London attacks, the threat from terrorism continues to be as real as it is deadly – the murder of 30 innocent Britons whilst holidaying in Tunisia is a brutal reminder of that fact. But we will never be cowed by terrorism”, stressed Mr Cameron.

“We will keep on doing all that we can to keep the British public safe, protecting vulnerable young minds from others’ extremist beliefs and promoting the shared values of tolerance (…) and respect that make Britain so great”, he added.

This year commemorations of the London bombings of 2005 come few days after the deadly attacks on Briton tourists in Tunisia.