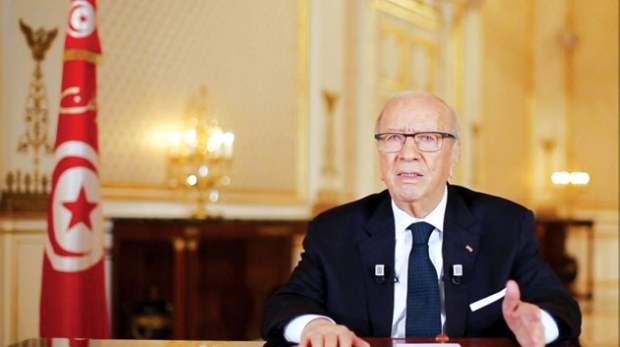 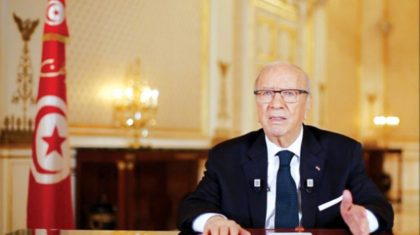 President Caid Essebsi has said his party has asked him to seek a second term in office although he had said in April that he would not run for office owing to his age.

Essebsi is founder of ruling Nidaa Tounes in power since 2014.

In April, the 92-year old President had indicated that he would step aside in favor of younger leaders.

The Tunisian President, local media Tunis Webdo reports, is yet to unveil his decision whether to run or not.

He also noted that his party could form a coalition with Tahia Tounes, led by current Prime Minister Youssef Chahed who broke up with the ruling party.