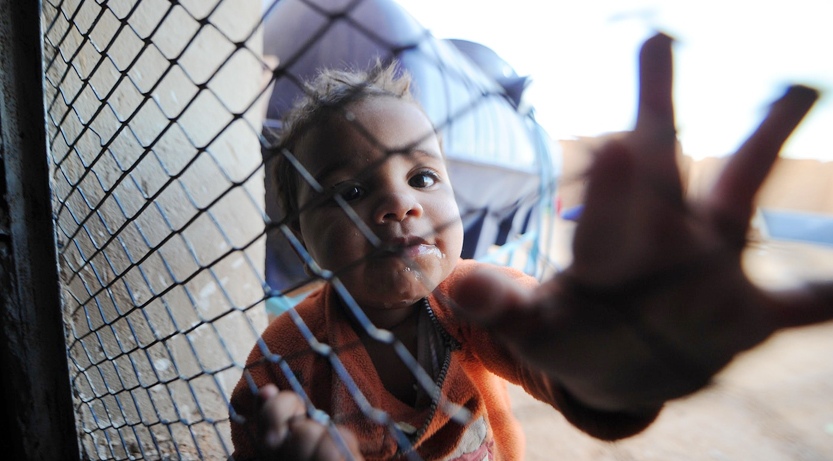 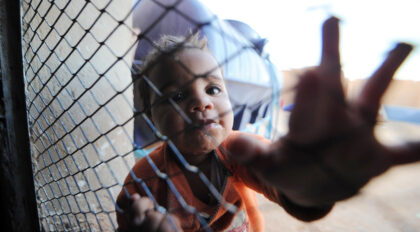 The Spanish prosecutors are building cases against the Polisario chief Brahim Ghali and his close aides for the crimes, abuses and human rights violations committed against sequestered Sahrawis in the Tindouf Camps, Southern Algeria.

Several complaints have been filed in Spain by associations and a young Sahrawi girl for human rights violations against the separatists thugs protected by the Algerian regime.

A total 29 members of the Polisario, including Bashir Mustapha Sayed, Jandoud Mohamed and Sid Ahmed Batal and four Algerian intelligence officers are accused of terrorism, genocide, torture, sexual assault, rape…
The Spanish Public prosecutors are weighing the charges against these villains who will not escape justice as Spain’s top criminal court has decided lately to keep their case open until Aug.5, 2021.

They must be held accountable for the crimes committed in the Tindouf Camps under the watch of the Algerian authorities, which continue to shelter and protect these criminals, refusing their extradition.