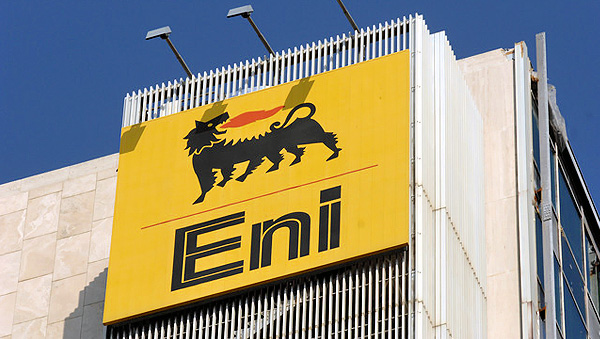 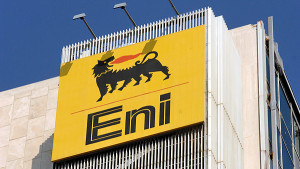 Algeria’s Energy and Mines Minister, Youcef Yousfi, held a closed door meeting with Eni’s Chief Executive Officer, Paolo Scaroni, to discuss the Italian company’s ongoing projects and possible future projects to be done in the country. The meeting, which was held in the capital, was also an opportunity for the company to elaborate more on areas that it can partner with the state owned oil firm, Sonatrach.
The North African country’s oil production capacity has been on a fall since the deadly In Amenas plant attack. Companies such as British Petroleum and Statoil, which operate the plant jointly, have been reluctant to begin production unless the Algerian authorities meet certain conditions.
Eni seems to have a different approach as CEO Scaroni discussed eventual future projects with Minister Yousfi. The company is eyeing to begin another round of both offshore and onshore exploratory activities in Algeria. It wants to venture in the deep waters and ultra-deep waters after amassing enough experience in such ventures.
The company has been active in Algeria for more than three decades. It is also present in other Mediterranean countries and plays a major role in the oil and gas industry. The latter has allowed it to stand out as a leading operator in the region.
The Energy and Mines Minister praised the efforts of the company in Algeria that has reached advanced stages of negotiations with Sonatrach for a partnership in exploiting shale gas in southern Algeria. A Memorandum of Understanding has already been signed. In the past few years, Eni has carried out studies 100 km south of the capital, and hopes are high that the exploration and production of the unconventional hydrocarbon could soon begin.

North Africa Post's news desk is composed of journalists and editors, who are constantly working to provide new and accurate stories to NAP readers.
NEWER POSTChina’s Presence in North Africa: A Win-Win Relationship?
OLDER POSTTunisia condemns its version of Tamarod