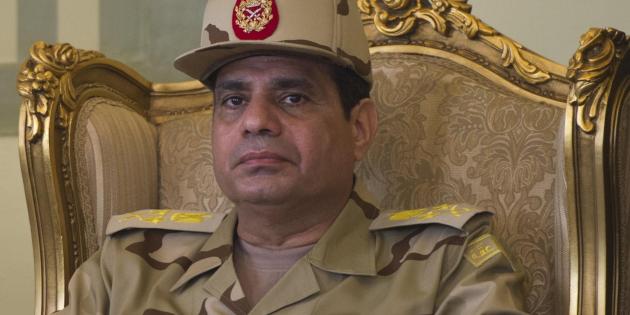 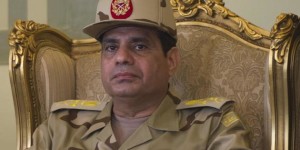 After millions of Egyptians took to the streets for the second day to protest against their incumbent president Mohamed Morsi leading to a nationwide unrest and chaos, the nation’s armed forces has given the Egyptian leaders [the president and opposition] a 48 hours deadline to “meet the demands of the people” or it will step in to take matters into its own hand to bring back order.
The chief-of-staff General Abdel Fattah al-Sisi said in a statement that:”If the demands of the people are not realized within the defined period, it will be incumbent upon (the armed forces) … to announce a road map for the future.” Egyptians rejoiced and jugulated through the streets of Tahrir square when the news was diffused. Army helicopters hovered over Tahrir Square, dropping Egyptian flags on the protesters.
After some hours from the first statement another announcement was made by the armed forces denying that the earlier statement made by the general was a “military coup”, while clearing out that his aim is to push the politicians to reach an agreement and wants no role in national politics.
President Morsi and his vice president Hisham Qandil met with General Sisi according to a photo published on the official Facebook page of the president. However it’s still unknown what they’ve discussed or where the photo was taken.