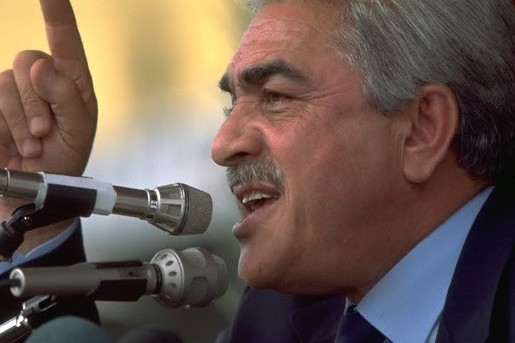 Algeria: Zeroual being geared for presidency 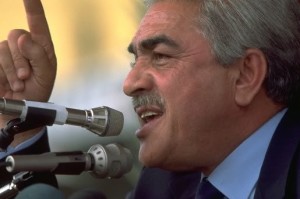 Algeria’s former head of state from 1994 to 1999, Liamine Zeroual, has been tipped as a major contestant for the upcoming Algerian elections after pledges from different parts of the country continue to urge him to stand. He has not yet given a clue of his desires as he prepares to meet with the Movement of Free Martyrs’ Sons on Wednesday. The elections are supposed to be held in 2014 as the current president continues to be absent from the political scene due to illness.
Delegations from 20 provinces are expected to pay a visit to Zeroual asking him to consider being a candidate. These provinces are reported to have been representing the Movement of Free Martyrs’ Sons. Zeroual is viewed by many as a pacificator following the role he has played during one of the most challenging eras in Algeria’s post-independence history. He upheld dialogue to unify Algeria when it split.
Before becoming a president, Zeroual served in the army and became the chief of ground troops in 1989. Four years later, he served as the minister of defense. In January 1994, while the country was still torn by a civil war with Islamists, he was named president and in November the following year he was elected with 61% of the vote. He also earned respect for fighting for the nation’s independence when he was only 16 years old.
The spokesman for the movement Taher Akouche confirmed that there request to meet Zroual has been granted and said that the meeting is expected on the 3rd of this month. According to the movement’s spokesman, a delegation of almost 1,000 people could be making the journey to meet him in his home in the province of Batna, eastern Algeria.