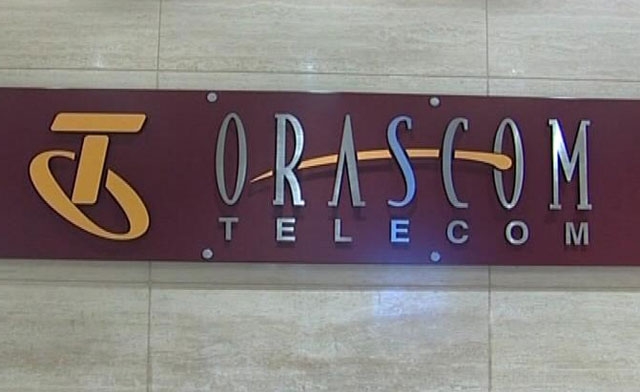 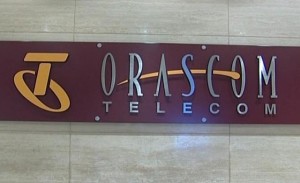 Orascom Telecom has announced that it will be dropping its bid to take over Wind Mobile Canada, under the Investment Canada Act, despite its strong interest in the company after discussions with Canada’s federal government.
Wind Mobile Canada is among the rising companies trying to challenge the main cellphone wireless carriers in Canada. In the early stages of the company’s activities in the Canadian market, Orascom Telecom used to be one of the main financial pillars in helping it resisting the competition from other new wireless network companies. Since then, the government has relaxed foreign investment restrictions to allow foreign control of small carriers with 10% or less of the wireless market. Orascom affirmed that it will maintain its relations with Wind Mobile and will continue, “to be interested in consolidating its interest” in the company and will be “working with the government of Canada to achieve this goal.”
Although reasons for dropping its bid have not been forwarded, the Egyptian company has undergone some changes. VimpelCom, a Dutch company, now has 51,7% of the stakes in Orascom. Anthony Lacavera, Wind Mobile’s founding chief executive, stated that it will continue to cooperate will VimpelCom towards achieving “mutual benefits.” He added that he wants to provide a “true independent” wireless service in Canada.
This is not the first time that a bid has been withdrawn in recent times in Canada’s telecommunication market. Industry Minister Christian Paradis blocked a deal concerning the acquisition of Mobilicity, a new carrier too, by Telus Corporation. The minister highlighted that the federal government however remains committed to having at least four competitors in each region of the country.