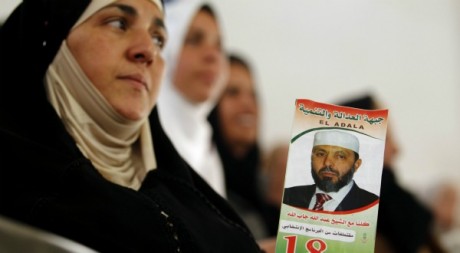 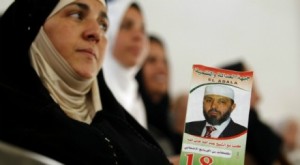 With the upcoming presidential elections scheduled for next spring, Algeria seems to be heading toward a direction with uncertain outcomes. President Bouteflika who has ruled the country for 14 years, spanning 3 terms in office has made a recent appearance albeit in photographs, after more than 18 months of absence while undergoing medical treatment in France.
The chances of a fourth term for the current president have been reduced due to his ill health and have fueled speculations for possible successors. The most conspicuous one being the Islamist from the Muslim Brotherhood who in an unprecedented move embarked on political consultations on the presidential file. Abdul Razzaq Maqari, president of the Movement for the Society of Peace (MSP), has led consultations on the next presidency, which is believed to pave the way for the Islamists’ candidate. According to the Green Algeria Alliance leaders, a valuable opportunity has been offered to the Algerian people to usher in peaceful, calm and desired change, and to save the country from plunging into chaos and unrest.
Conditions of transparency, fairness and credibility are sine qua non in order to qualify Algeria for an important step toward prosperity, stability and building the state of law. Seemingly, Bouteflika’s illness has done little to falter the conviction of many of his supporters, the likes of deputy head of the National Liberation Front parliamentary bloc Bahaa Eddin Taliba who still insists on Bouteflika being their candidate in the upcoming elections.
Other candidates are former Prime Minister Ali Benflis, considered by some to be the regime’s potential candidate, and former Prime Minister Mouloud Hamrouche who have the support of the Socialist Forces Front.