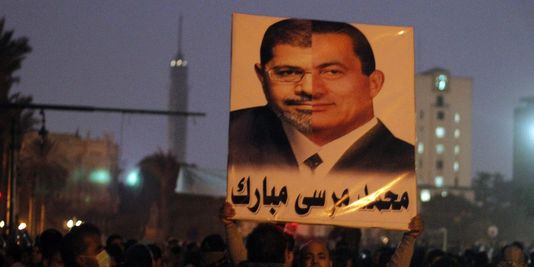 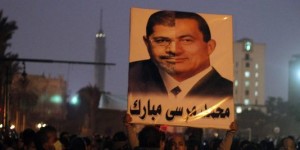 The opposition calls for the resignation of president Morsi on the June 30 and organize a rally in Cairo today. The Islamist parties have also decided to organize a rally under the banner a “million-man march to protect the revolution”.
A statement released by the headquarters of the Muslim brotherhood referred to it as a move to “face the counter-revolution.” The brotherhood is accusing the opposition of trying to create a scenario of instability. Its spokesman, Gehad al-Haddad, wrote on Twitter that the brotherhood “stands firm against violence as a means of change.” He added that those who seek for change “should participate in elections, create solutions and campaign.”
The demonstration wants the president to leave office and early presidential elections to be organized but partisans of the Muslim brotherhood condemn it as a “coup against democracy”. The political wing of the brotherhood, Freedom and Justice party, spokesman Ahmed Aqil said those who believe that “President Morsi will be toppled on June 30 live in an illusion they must give up” as he urged protesters “to embrace peaceful expression of opinion.”
Morsi was elected last year vowed to be a president “to all Egyptians” when he took office in June. The opposition accuse him of  giving the Islamists a monopoly over public and private institutions and a campaign dubbed ‘Tamarod’ has already registered a million of signatures asking Morsi to leave office. Mohammed ElBaradei, former UN nuclear watchdog chief, said the regime is “killing the spirit of the revolution” and said it has “failed.”
If Friday’s campaign is expected to be peaceful, the June 30th demonstration could drag the country back into chaos.