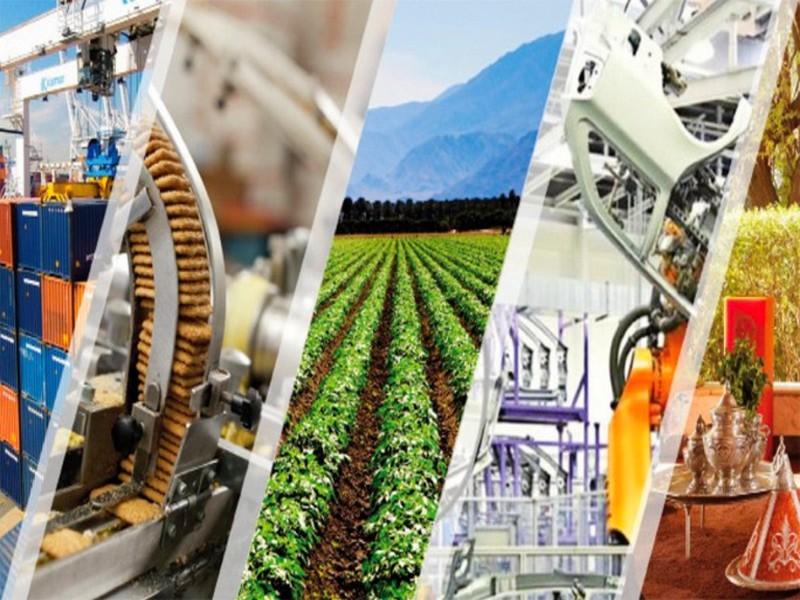 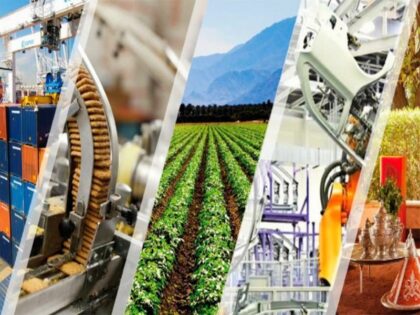 Morocco’s economic growth is expected to fall to 2.6% in 2019 after lower rainfall affected crops, the central bank said, noting that growth would increase to 3.5% in 2020.

The central bank, known as Bank Al Maghrib, kept its benchmark interest rate unchanged at 2.25% while promising to carry out action to promote entrepreneurship.

Holding the key interest rate came as a surprise for many analysts especially after the bank started to shift toward monetary easing in September by lowering mandatory reserves for lenders to boost liquidity.

Keeping the rate steady was based on “medium-term prospects for inflation, growth, external accounts, monetary conditions, and public finance,” the bank said.

Morocco’s international reserves would stand at 240.7 billion dirhams in 2019 and 242.7 billion in 2020 covering five months of import needs, the bank said, taking into consideration expected Gulf cooperation council donations and international bond to be sold by Morocco next year.

Central Bank Governor also pointed that Morocco is the only country currently benefiting from the IMF’s Precautionary Liquidity Line worth 3 billion dollars, adding that Morocco has not resorted to this financing mechanism considering the comfortable reserves and absence of external shocks.