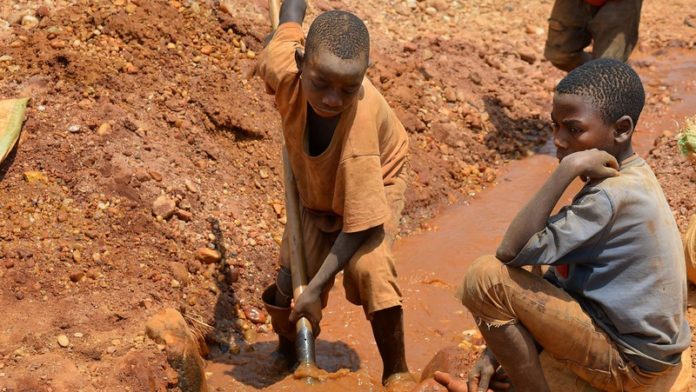 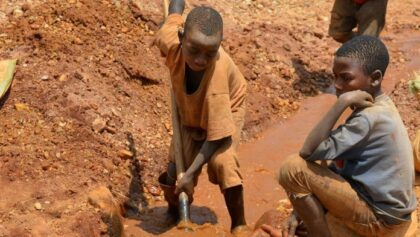 The Democratic republic of Congo’s authorities will relocate some 10,000 families from a south-eastern town rich in cobalt estimated to be worth billions of dollars, local media reported.

The mineral-rich nation produces 60% of the world’s supply of cobalt. The mineral is used to produce lithium-ion batteries used to power electric cars, laptops and smartphones.

According to Richard Muyej, governor of Lualaba province, the relocation plan would cost some $800m.

“If the state determines that it is in the interest of the entire nation, it can relocate and compensate the inhabitants,” he said.

“What is under the ground does not belong to individuals but to the state,” he added.

Last week, tech giants Apple, Google, Tesla and Microsoft were named in a lawsuit over deaths and injuries of child miners in the central African nation.

The case has been filed by the International Rights Advocates on behalf of 14 Congolese families.
They accuse the companies of knowing that cobalt used in their products could be linked to child labor.

The 14 Congolese families want the companies to compensate them for forced labor, emotional distress and negligent supervision.

North Africa Post's news desk is composed of journalists and editors, who are constantly working to provide new and accurate stories to NAP readers.
NEWER POSTMorocco’s economic growth to pick up in 2020 after 2.6% in 2019- Central Bank
OLDER POSTMorocco Takes Part in Global Gathering on Refugees in Geneva