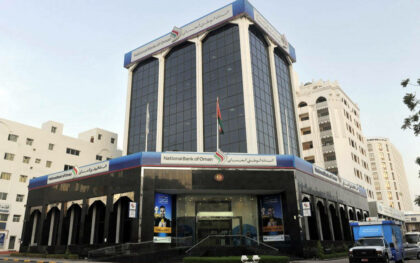 National Bank of Oman, NBO, will cease operations in Egypt early next year at the decision of the board of directors.

The NBO, registered on the Muscat Securities Market (MSM), has received approval to wrap up activities in Egypt, Mubasher reports.

The outlet, citing bourse sources, notes that the closure will take place in Q1 next year.

The pullout was decided although the bank was able, during the first nine months of this year to post a 0.52 per cent net profit increase to OMR 38.3 million, compared to OMR 38.1 million same period last year.

The NBO is Oman’s largest bank by capitalization on Muscat securities market, behind Bank Muscat and Bank Dhofar.