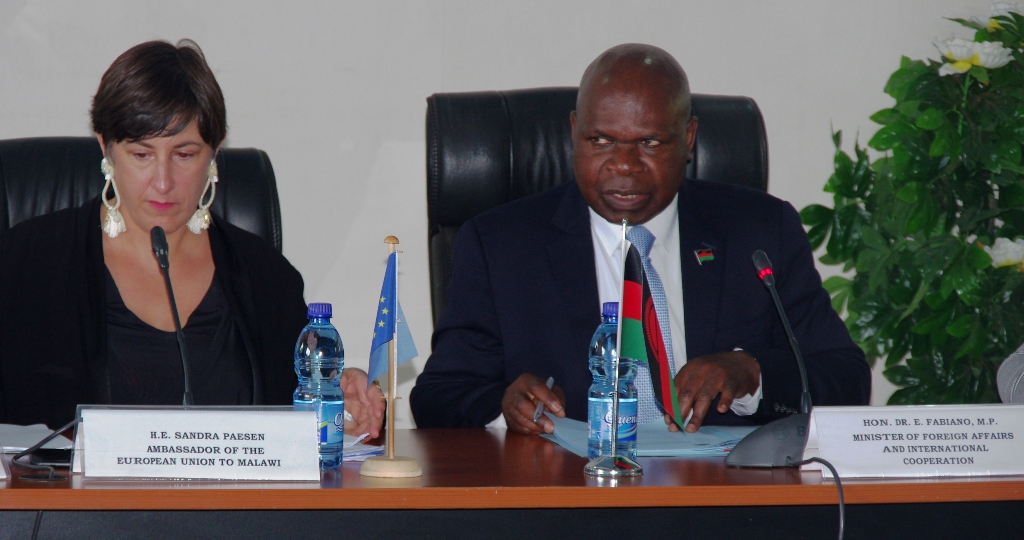 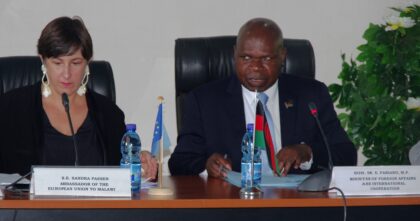 Just few days after Benin kicked out the European Union’s ambassador for his interference in internal political affairs, Malawi took a similar decision with head of the EU delegation to Malawi, Sandra Paesen, giving her a week to leave the country over what government says is her meddling in its domestic affairs.

The southern African nation had officially written to the EU protesting the involvement of ambassador Paesen in local issues, among others joining an anti-rape protest few months back.

The protest was associated with an allegation that police had raped some women in a suburb of the capital, Lilongwe.

The EU ambassador condemned the alleged sexual violence and called for “light to be shed on what happened.”

Paesen also attended the protests by women and said: “We want an investigation [and] we don’t want any violence against women in this country or any other country.”

The British high commissioner to Malawi, Holly Tett, also called for a thorough investigation in the rape case.

The NGO Gender Coordination Network (NGO-GCN) documented accounts from women and girls who said they had been sexually assaulted by police officers.

In addition to rape, cases of torture and looting of private property were also reported.
Besides Malawi and Benin, Rwanda, Burundi, the Democratic Republic of Congo and Somalia have in the past few months thrown out ambassadors citing their political interference.

“While NGO-GCN advocate justice on the case [the killing of the police officer], the network is disturbed with reports that some of the police officers dispatched in the area … raped women, defiled self-boarding girl students, tortured people and looted private property,” read its report.

Benin, Rwanda, Burundi, the Democratic Republic of Congo and Somalia have in the last few months thrown out ambassadors citing political interference.