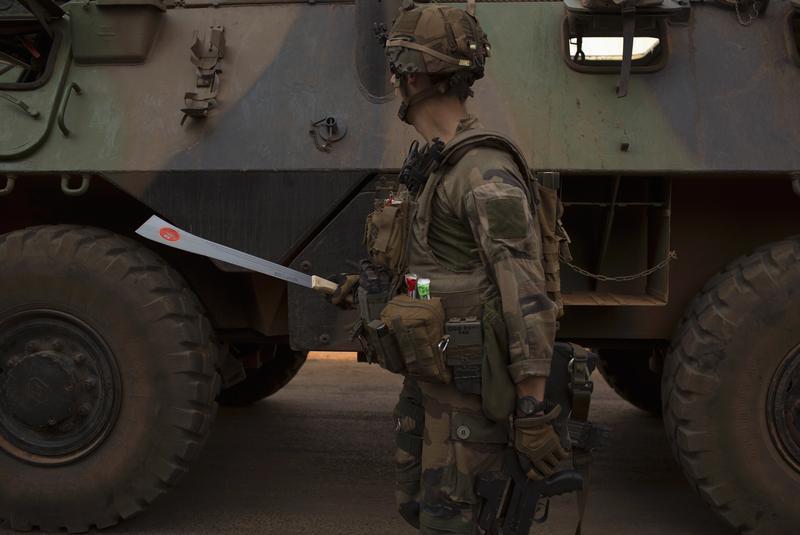 EU Troops Authorized to Use Force in CAR 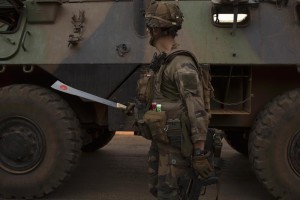 A resolution authorising European Union troops to use force in the Central African Republic (CAR), which has been torn apart by inter-religious violence over the past few months, was approved in a crucial UN Security Council earlier this week. This follows the EU’s own approval of a military operation, in which up to 600 soldiers were deployed to CAR, where French and African forces are struggling to stem the fighting.
The African country plunged into sectarian warfare after the Seleka rebels deposed the former president, François Bozizé, in a March 2013 coup. Subsequently, Seleka’s leader, Michel Djotodia, briefly assumed the presidency and officially disbanded the predominantly Muslim rebels. Yet, some of Seleka’s former rebels went rogue and launched a campaign of killing, raping and looting, which prompted some Christian communities to form vigilante militias and retaliate.
Nearly another one million – or a quarter of the population – are reported to have been displaced and at least 2,000 people are estimated to have been killed in the ongoing violence, leading the UN to issue a warning that the conflict is at risk of spiralling into genocide. The latest UN resolution also included sanctions against the leaders of the warring sides, which have been blamed for massacres and human rights abuses, while calling on the CAR’s interim government lead by a new interim president, Catherine Samba-Panza, to quickly hold new elections. Both sides have agreed to hold elections by February next year but the UN Security Council has urged that they be held in the second half of 2014.