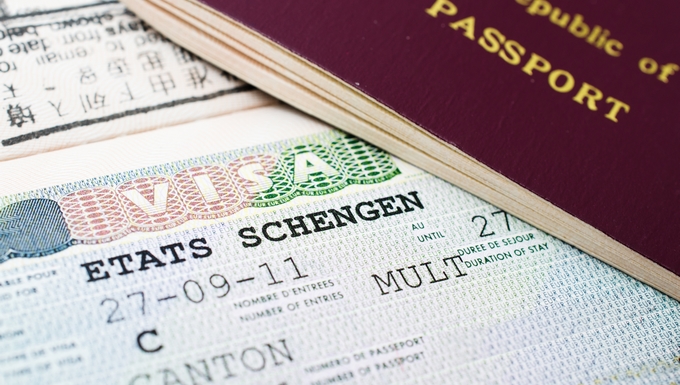 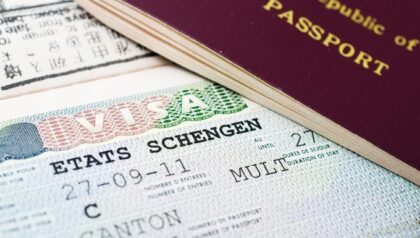 More and more middle class Moroccans apply for Schengen visas mostly to spend their holidays in the EU much to the benefit of Schengen countries consulates in the north African country that amassed $44 million (420 million dirhams) in 2018.

Total money spent on failed visa applications stood at 77 million dirhams as Schengen countries brace to raise visa fees to €80 from €60 currently and to €40 for children instead of €35, according to statistics provided by SchengenVisaInfo.com.

The fees hike is part of the new Schengen visa code to be implemented on February 3, 2020. Besides higher visa fees, the new rules will include an extended period for submitting applications, and electronic application options in most countries.

Schengen consulates and embassies in Morocco treated 662,585 visa applications in 2018 including 119,586 rejected demands.

Many Moroccans complained on social media about the delay in appointments especially during the summer and winter holiday seasons where applications would have to wait for months before applying online.