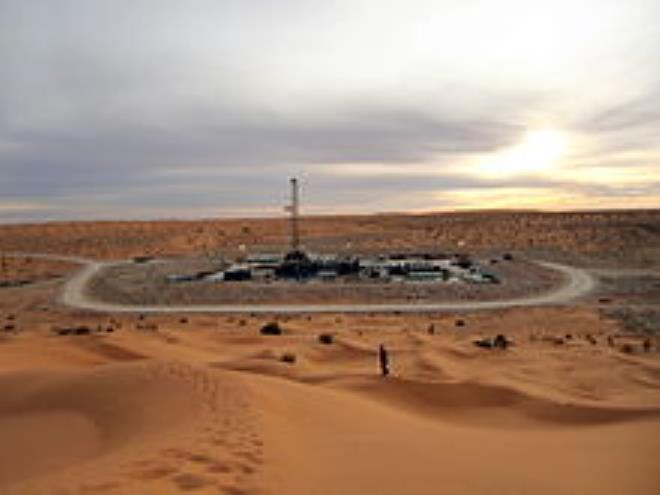 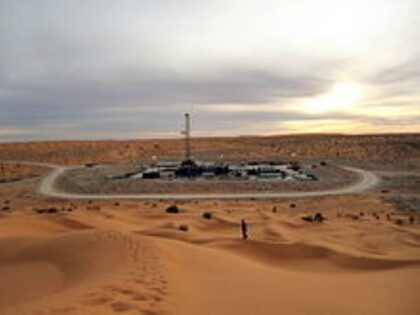 Production at the Tunisian Nawara natural gas field in the Sahara of Tataouine, initially scheduled for October, will start at the end of December 2019, Director of Projects and Development at the Tunisian Oil Activities Company (ETAP) Mongi Nairi told TAP.

Mongi Nairi explained that the operations on the site have been delayed because of some difficulties encountered during the experimental phase.

The field is expected to produce 2.7 million cubic meter of gas, which is half of the national production and 17% of the national consumption. It will also produce 7 thousand barrels of condensate per day.

The ETAP official indicated that experimentation will be carried out in the coming days in order to ensure an immediate start of gas marketing, as soon as Nawara’s operation begins. Negotiations are underway with the Tunisian Company of Electricity and Gas (STEG) to supply the “Nawara” project, later this week, with raw gas for use in the experiments, he said.

The Tunisian government seeks through this project to reduce the country’s energy deficit by 30% and thus reduce the country’s energy dependence and the import of gas from abroad. According to media, the government is counting on Nawara entry into function to achieve a 2.7% growth rate, based essentially on a trend in non-manufacturing industries from 0.9% in 2019 to 7% in 2020. The State 2020 budget expects many resources from Nawara project.