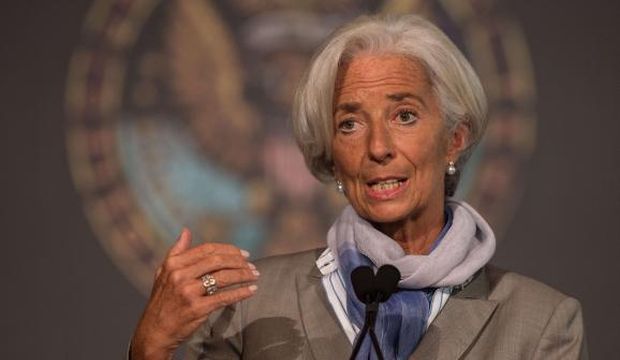 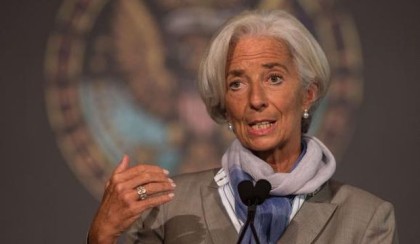 A press release from the International Monetary Fund (IMF) has announced that Tunisia’s Stand-By Arrangement (SBA) for a loan around $1.75 billion has been extended to the end of year in order to give time to the authorities of the North African country to “implement the policy measures needed to deliver on forward-looking commitments—notably on the banking and fiscal reforms—which will help reduce vulnerabilities and spur higher and more inclusive growth.”

The seven month extension approval was made by the Executive Board after an IMF mission reviewed the situation on the ground a few weeks ago. The deal was sealed during the transition period and has been reviewed for the sixth time by IMF.

Tunisia is trying to revive its economy as well as restore the confidence of foreign investors despite the security challenges and random terrorist attacks that have badly affected the vibrant tourism industry.

Prime Minister Habib Essid revealed at a tripartite national conference on “Social and Solidarity Economy: Catalyst for Development and Employment,” that his newly elected government is working on a national strategy that will help to manage and develop the sector of social and solidarity economy. He said a capacity building program will be held in this vein and joint investment initiatives through a participatory approach developed by associations, private health insurance companies and co-operatives will be initiated. Reforms will also be made to accompany the strategy.

Meanwhile, the House of Peoples Representatives has also adopted a draft law for a €50 million euro from the European Investment Bank (EIB) on a line of credit to the Fund for Loans and Support to Local Communities. The fund will be used to be support municipal investment project between 2014 and 2018.