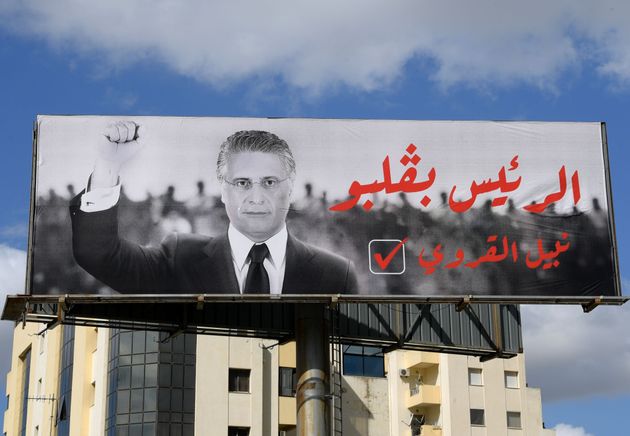 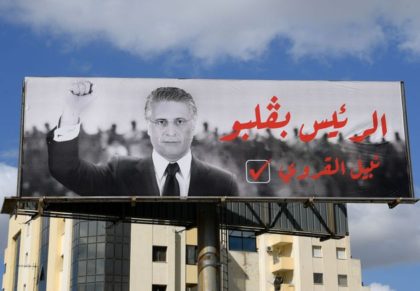 Businessman and candidate for Sunday runoff was freed Wednesday after the court of cassation approved his release request.

Media mogul Nabil Karoui was detained on August 23 on money laundering and tax evasion following a lawsuit lodged by NGO “I Watch”.

His party, Heart of Tunisia repeatedly demanded his release but the investigation department of the justice ministry rejected all its demands.

Despite being in prison, Karoui emerged as the second winner of the September first round of presidential election with 15.6 per cent of vote.

The electoral commission, ISIE, called on the justice to take action and free the media mogul or try him.

The commission warned keeping Karoui in prison until the runoff scheduled on October 13, might jeopardize the process should he appeal against the results.

Karoui will face retired law professor and independent candidate Kais Saïed who secured 18.4 per cent of the votes.