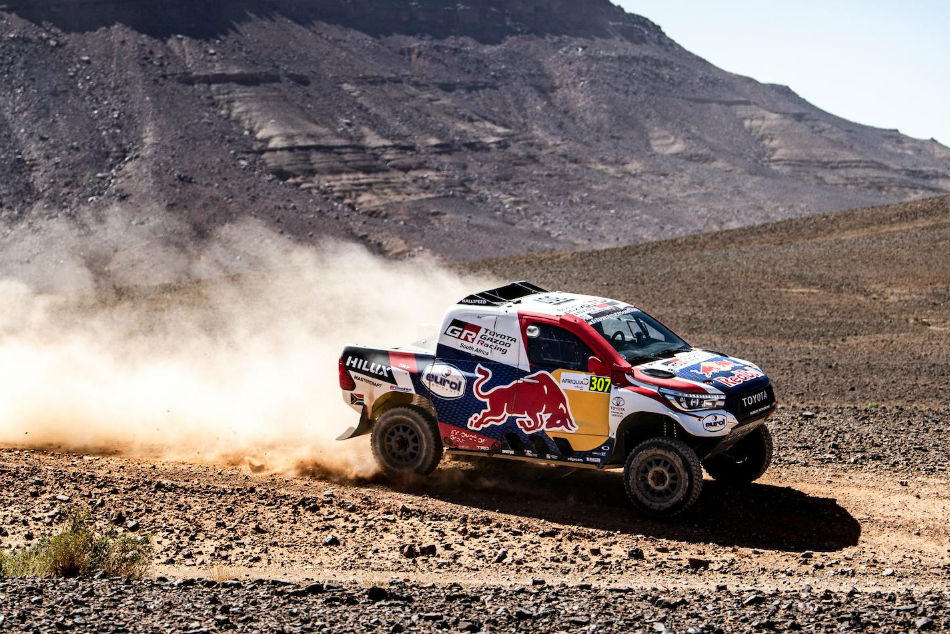 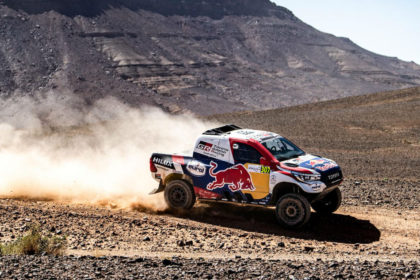 The Toyota Gazoo Racing Hiluxes driver also won Ifrane round of the competition which also came to an end on Wednesday.

Attiyah was on his way to claim his 5th victory and the FIA World Cup for Cross-Country Rallies title.