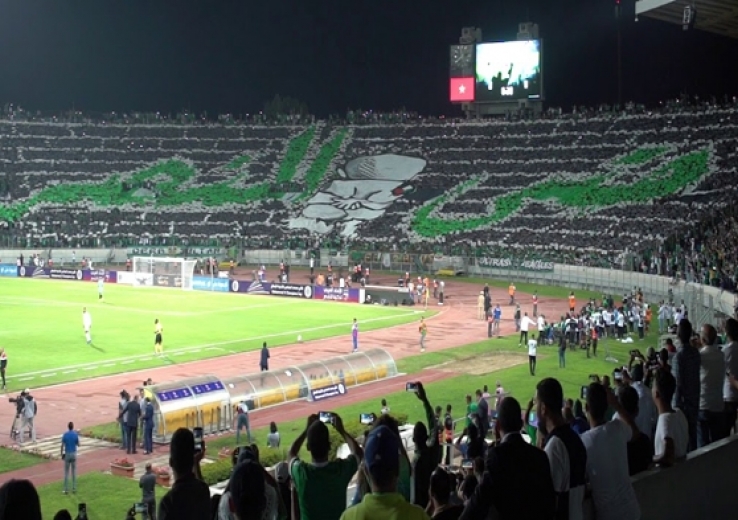 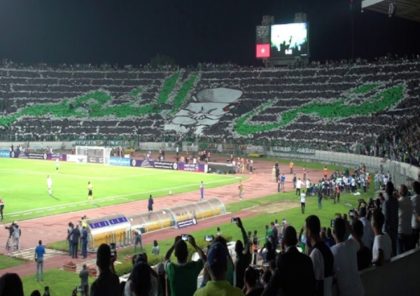 One Raja player and a group of fans have been refused access to the West Bank by Israeli authorities for the second leg match between the Moroccan club and the Palestinian Hilal Al-Quds as part of the Mohammed VI Cup.

The visiting club landed Monday in Jordan before setting sail to the West Bank through the Al Karama crossing point between Jordan and the occupied territory.

However, Sanad Al Warfali, the Libyan defender of the visiting team, and a group of 20 fans have been denied access to the Palestinian territory.

The West Bank is administrated by the Palestinian authority but the Israeli army controls the majority of the area.

Hilal al-Quds is hosting at home this Wednesday October 3 the Moroccan team after the away match lost 1-0 in Casablanca.

Mahmoud Abbas, leader of the Palestinian Authority welcomed the decision and ordered the Palestinian Ministry of Sports provides warm and free hospitality for the Moroccan football team and its fans.