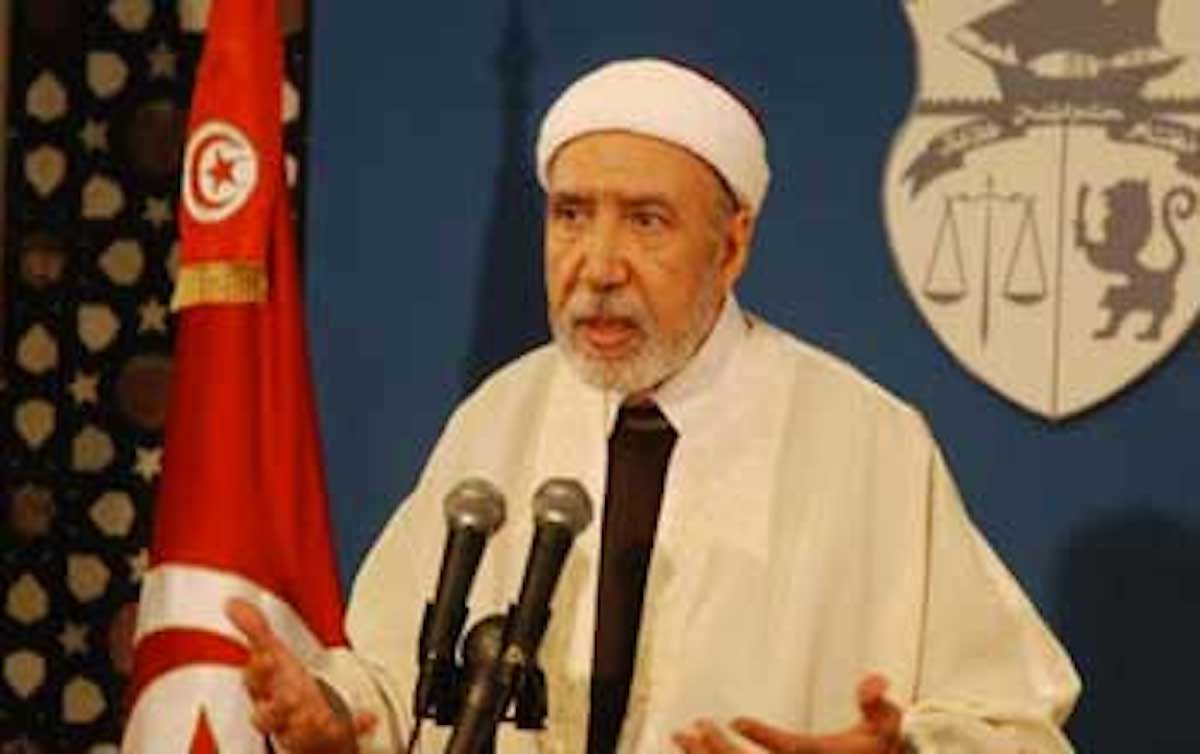 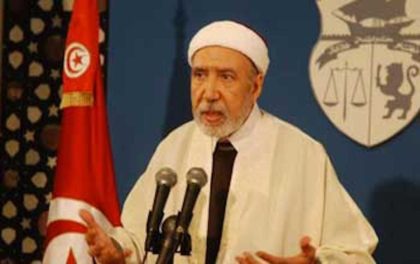 Tunisia’s highest religious leader Wednesday debunked rumors that he has thrown support behind Kaïs Saïed who is touted as the next President of the North African country, Middle East Monitor reports.

Othman Battikh took to his official facebook page to reject claims that he endorses the law professor at the expense of media tycoon Nabil Karoui still in detention few days before the October 13 second vote.

“A false statement has been posted on a social media page in which I allegedly call for voting in favor for one party for the second round of presidential elections while insulting and defaming the other party. This cannot be believed, as I did not say so. It is untruthful, wrong, and against the moral ethics on which I have been raised. It is also a poisonous statement defaming the man, while the accused is innocent until the judiciary issues a verdict on his case,” Battikh said.

As Grand Mufti and issuer of fatwas, Battikh must exercise impartiality.

Several leaders and parties including moderate Islamist party Ennahdha, which dominates the parliament, have urged their supporters to vote Saied.

Karoui, in difficult situation following his arrest in August on money laundering and tax evasion charges, has become popular in the country. The judiciary repeatedly rejected demands for his release ahead of the electoral process.

Early this week, the electoral commission, ISIE, voiced concerns indicating that the vote could face rejection if Karoui appeals against second around results, should he not be released before the vote.