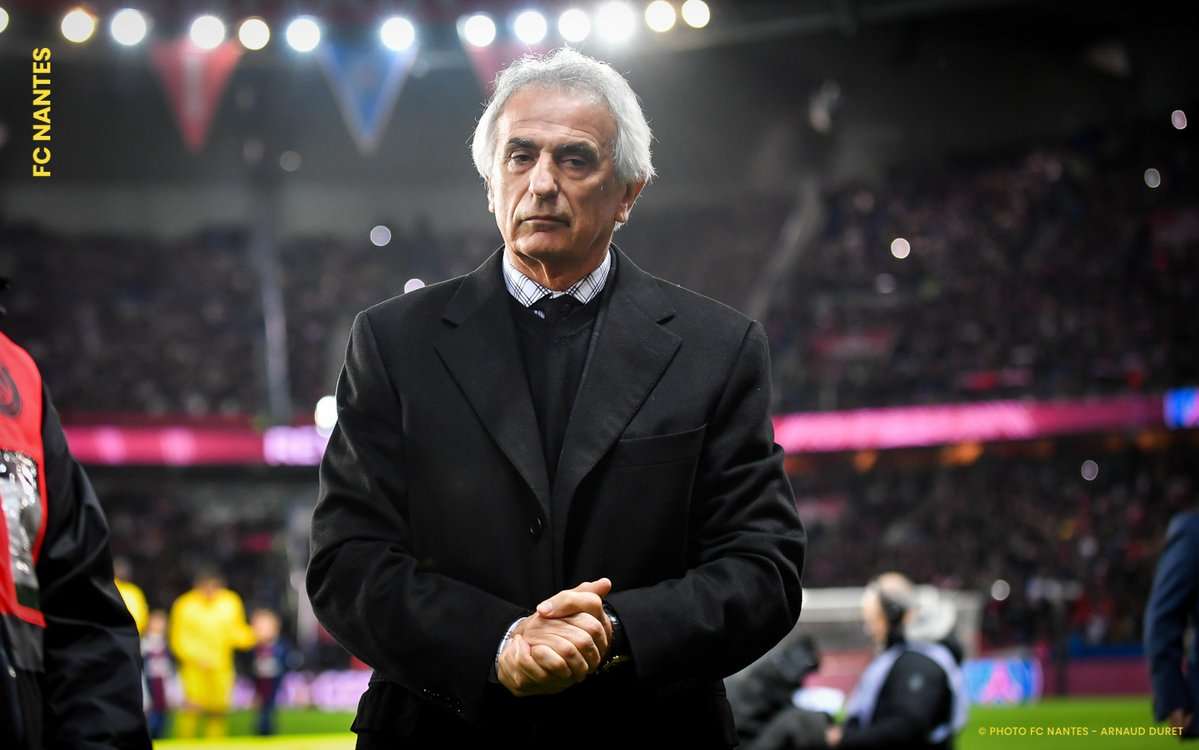 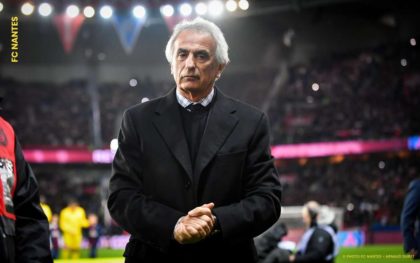 The Moroccan football association, FRMF, has picked Serbian Vahid Halilhodžić as the new head manager of the national football team with the task to qualify the Atlas Lions for FIFA 2022 World Cup to be played in Qatar.

The FRMF finally picked the former manager of Paris Saint Germain, PSG, and Algeria’s former coach at the expense of Roland Blanc also contacted to run for the though job.

Talks with Halilhodžić initially hit the rocks over his requested $157.065-monthly-salary. The 67-year old technician will rather get €90,000 ($100,354), making him the highest paid coach on the continent.

Halilhodžić’s appointment came in the wake of a poor performance of the Atlas Lions at the 2019 African Cup of Nations, AFCON, in Egypt, although they were touted as among the likely winners of the continental competition.

The Bosnian national is tasked to qualify the team for the FIFA World Cup to take place in 2022 in Qatar and make a good performance at the 2021 AFCON in Cameroon.

Halilhodžić will make his debut with the Atlas Lions in September during a friendly with Burkina Faso.