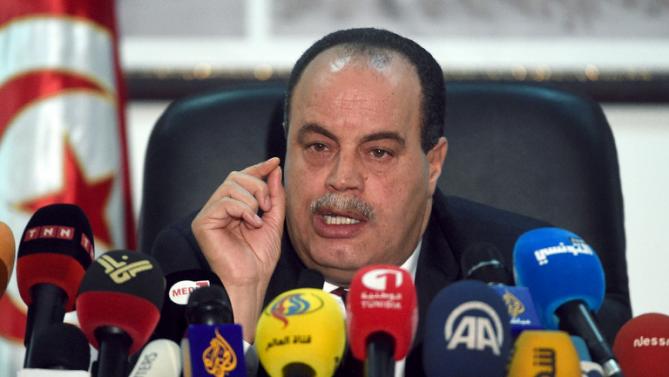 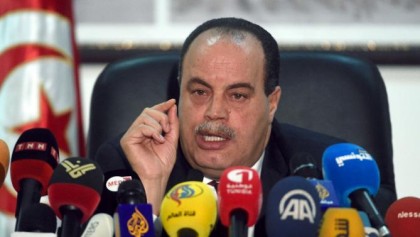 Tunisian forces on Monday clashed with a group of militants in the Gabes region killing at least two of them and suffering one casualty.

The confrontation took place during what the Interior Ministry calls “counter-terrorism operations” as the country is at grips with mounting terrorism since Libya became a training ground for Tunisian terrorists.

Tunisia’s security forces are on a campaign against Islamist militants who have targeted military checkpoints and patrols in outlying areas.

A young man, allegedly affiliated to the Islamic State group, was arrested by the counter-terrorism unit on Monday in Monastir province and according to the interior ministry he is helping to crackdown on other members of a terrorist cell.

The Ministry didn’t point out how many alleged terrorists have been arrested but claimed that the cell was planning to attack key state installations, hotels, security centers and politicians in order to destabilize the country.

It is to be recalled that the fall of the Ennahda-led coalition Government which led to early elections and paved the way for Nidaa Touness to win these polls was provoked by the assassinations of opposition figures Chokri Belaid and Mohamed Brahimi in 2013 by suspected terrorists. In 2015, Tunisia suffered three major attacks, all of which were claimed by the Islamic State group.

Most members of the ISIL cells dismantled in Tunisia were trained in Syria and Libya.

To stop the flow of terrorists, Tunisia is building a wall along its border with Libya.