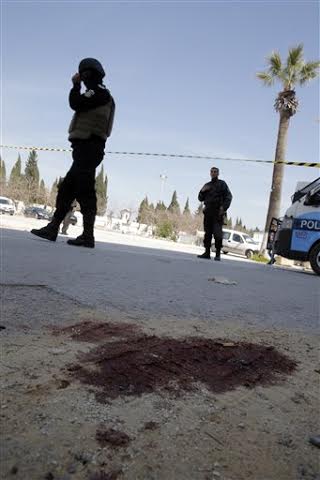 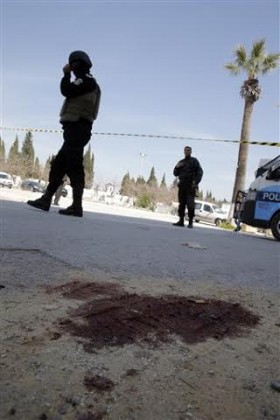 Tunisian Prime Minister Habib Essid fired six police officers on Monday after last week attack on the Bardo Meseum that left 20 foreign visitors dead. The head of tourist security together with the Tunis district police chief, the traffic police commander, a Bardo museum security chief and a commander for the capital’s Sidi Bachir district and an intelligence brigade chief were among those who were fired.

Mofdi Mssedi, Spokesman for the Prime Minister’s office said Essid visited the museum and “took note of several security failures there” without giving any further details. Reports have also claimed that a police officer has also been arrested because he abandoned his post at the museum during the attack.

The government is planning to organize a march on Sunday, similar to the one in Paris after the attack on Charlie Hebdo, to condemn the attack and has invited foreign dignitaries to participate. Another demonstration is also planned in Tunis this Tuesday as the Bardo Museum reopens.

The tourists killed in the attack were from Japan, Poland, Italy and Spain. The attack has raised questions about security in the country and the rise of extremism after authorities stated that the gunmen that launched the attack received training in Libyan jihadi camps after being radicalized in local mosques.

ISIS militants fighting in Iraq and Syria claimed that their supporters carried out the attack although a local Al Qaeda affiliated group known as Okba Ibn Nafaa has also published details and comments on the assault. It is estimated that more than 3000 Tunisians are fighting in Syria and Iraq and hundreds have returned back to the North African country