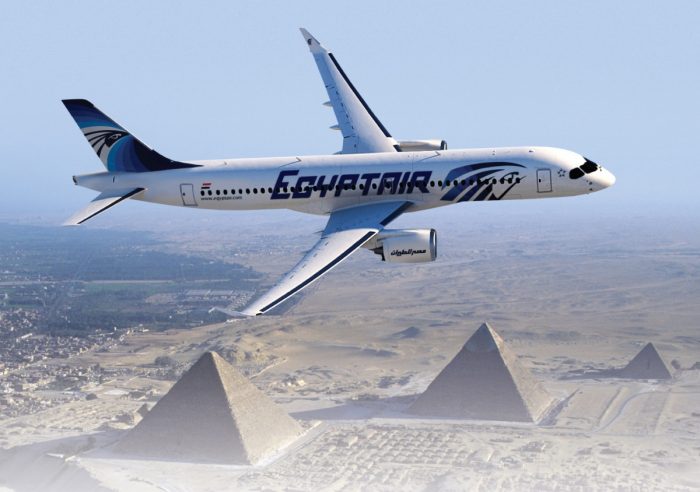 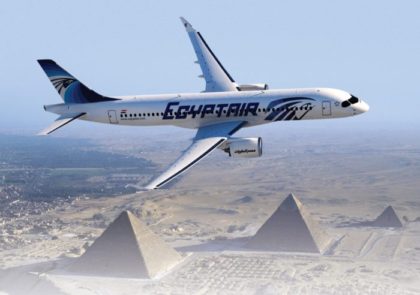 Egypt’s flag carrier Egypt Air carried out Sunday its first flight to Douala, Cameroon, with the Central African country becoming the third new destination of the airline after new routes to Rwanda and Côte d’Ivoire.

The maiden flight to Cameroon’s second city came from N’Djamena, Chad, via Cairo. The airline in a statement said it will operate three weekly flights [Monday, Thursday and Sunday] with an Airbus A230 able to accommodate 16 business-class passengers and 129 in economy class.

The move is part of the company’s vision to increase flights to African countries. Early this year, the airline launched Cairo-Kigali and Cairo-Abidjan flights and late last year it started servicing N’Djamena.

With the four new routes, Egypt Air services major African cities and countries. The expansion according to the airline will continue as it is about to unveil new aircraft. Egypt Air currently operates a fleet of 51 aircraft.