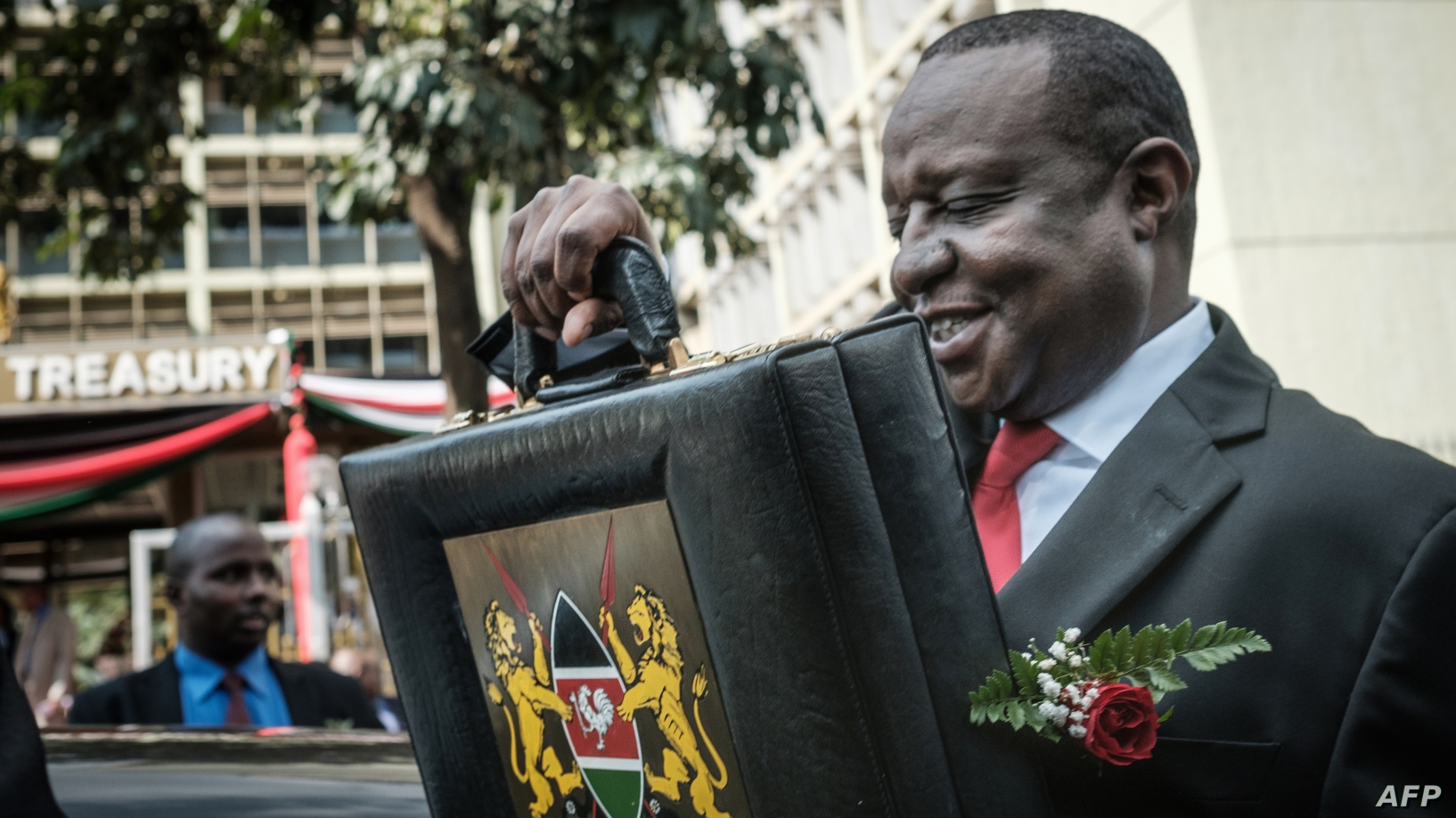 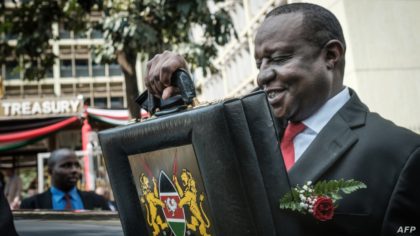 Kenya’s finance minister was arrested on Monday on corruption charges in the East African nation.

Mr Henry Rotich turned himself in to authorities on Monday and is currently in police custody, according to the country’s Director of Public Prosecutions Noordin Haji.

The charges against Rotich relate to a project to build two hydroelectric dams in the country. The Public Prosecutions office said an investigation showed “the conception, procurement and payment process for the Arror and Kimwarer Dam projects in Elgeyo Marakwet County were riddled with massive illegalities.”

Rotich denied any wrongdoing related to the projects in a newspaper ad in March.

According to local media, the contract to build the dams was awarded to an Italian company, CMC di Ravenna, for $456 million. The prosecutor alleges that a number of financial crimes were committed to inflate the final cost. The dams themselves have not yet been built, but the prosecutor’s office plans to charge 27 other people with a range of offenses, including violating anti-corruption laws.

Rotich is an ally of Deputy President William Ruto. Ruto in February defended the payments made for the dams saying “no money will be lost.” Many local commentators say this is sign of a falling out between Kenyatta and Ruto.

Rotich’s arrest marks the first time a sitting Kenyan minister has been arrested on corruption charges, in a country where bribery is widespread.

President Uhuru Kenyatta has made several public promises since his re-election that he will tackle corruption. The country is considered to have a serious corruption problem, ranked 144 out of 180 nations by Transparency International in its annual corruption index.