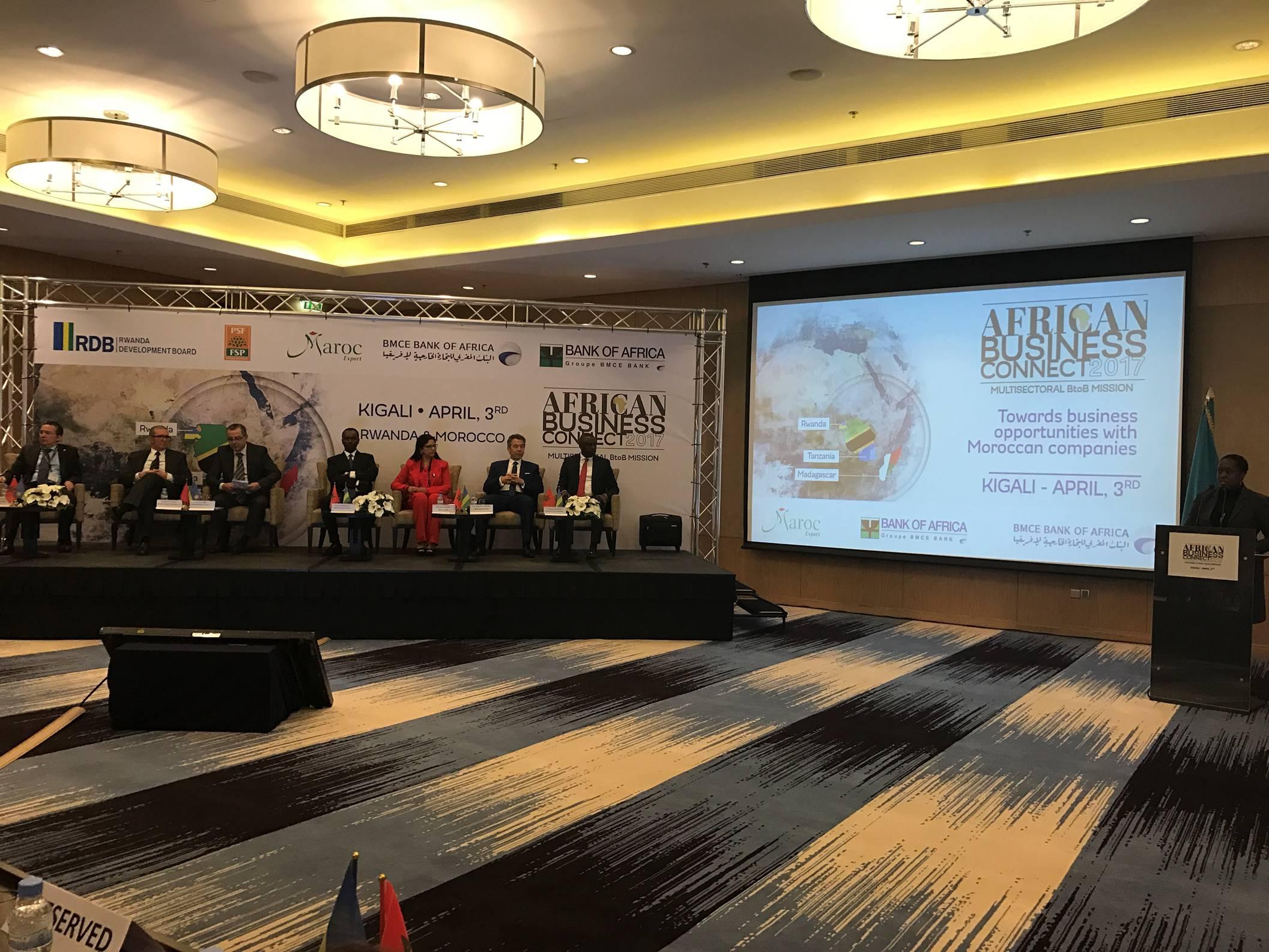 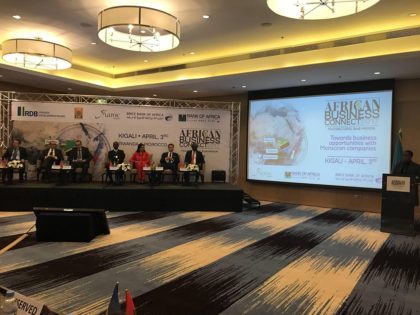 The second edition of African Business Connect brought together in Kigali 400 companies from Morocco and Rwanda to prospect business and investment opportunities.

During the event, co-organized by BMCE bank in partnership with Morocco’s export promotion agency (Maroc export), special emphasis was placed on the sectors of energy, finance, transport and logistics, information and technology, construction and real estate, among other sectors, Rwandan paper, the New Times said.

The East African newspaper noted that Rwanda is expecting more than $100 million in investments from Morocco.

Acting head of investment promotion at the Rwanda Development Board (RDB) Winifred Ngangure Kabega confirmed the amount at a press conference, saying, “We are looking at approximately $100 million worth of investments from Morocco.”

The money would be invested in different sectors of the economy including tourism, energy and infrastructure, said Ms Kabega.

“Back in October we signed a partnership agreement for the avoidance of double taxation and prevention of fiscal evasion with respect to taxes on incomes,” she recalled.

The $100 million investment opportunity comes a few months after King Mohammed VI of Morocco met President Paul Kagame, in Casablanca in June and in Kigali in October last year.