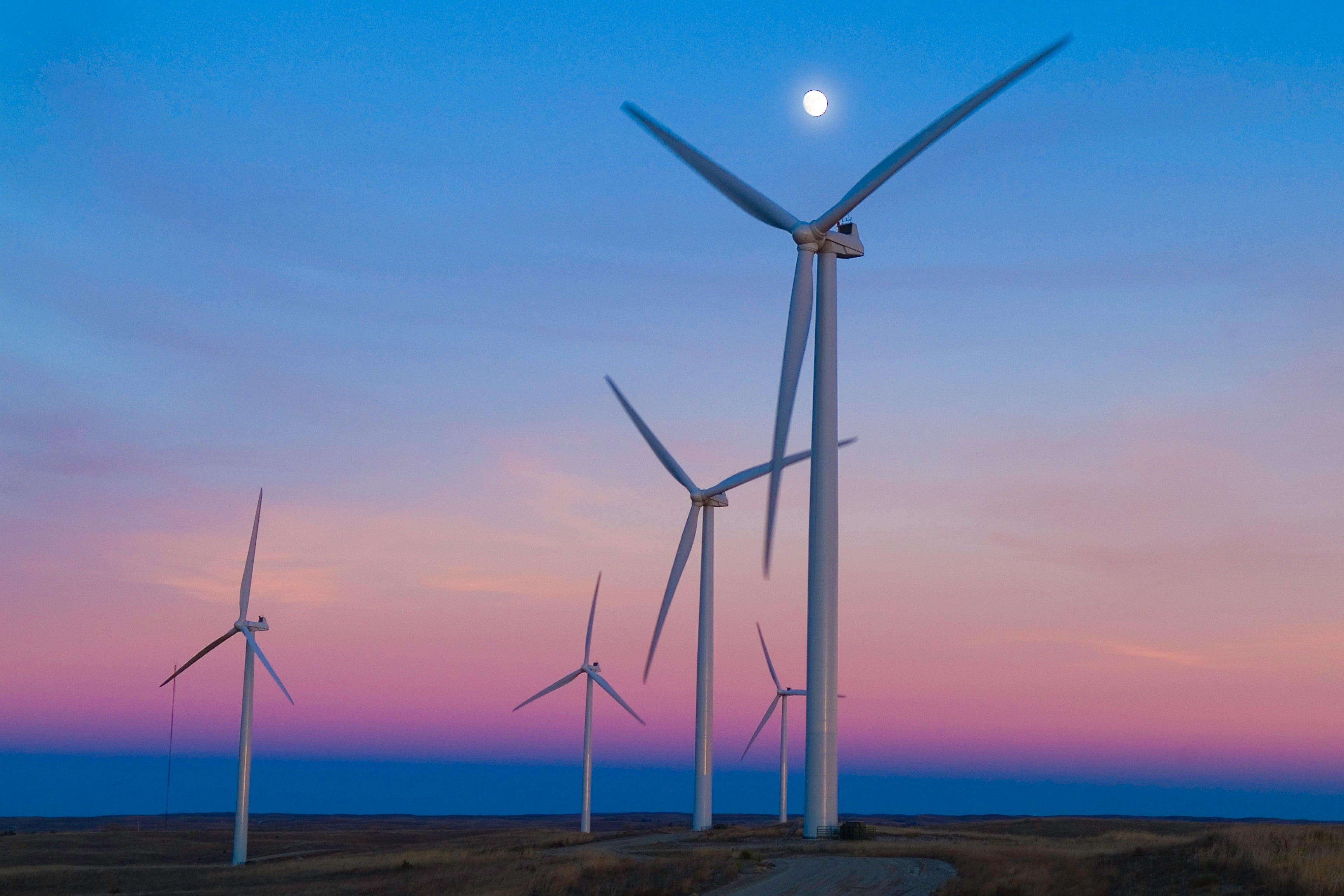 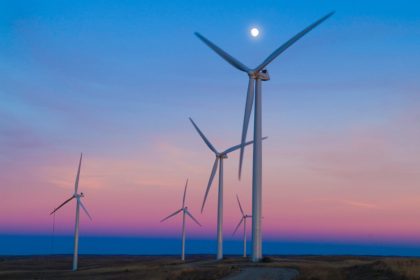 German independent power producer Siemens Gamesa is in talk with Egyptian authorities to inject €2 billion in a large wind power project in the East of the country.

According to officials, the mega wind project would generate 2 GW of electricity under a BOO (build, own and operate) contract, a form of public-private partnership (PPP). It is expected to be implemented in several phases.

Under the deal, Siemens Gamesa would offer a kWh of electricity for between 3.21 and 3.40 Egyptian pounds (between 16 cents and 17 cents). A tariff that would be more advantageous for the North African nation than some other agreements in the pipeline.

The construction of the 250 MW wind farm in the Gulf of Suez, in the north east of the country, required an investment of $400 million.

The project is part of Egypt’s plans to increase renewable energy production. The objective is to reach 20% of the energy mix by 2022, and 37% by 2035.

To achieve its ambitious targets, the government plans to invest heavily in the renewable energy sector and to develop wind and solar energy plants across the country.