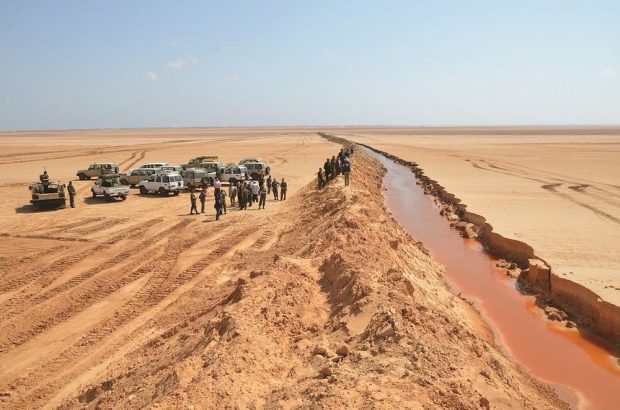 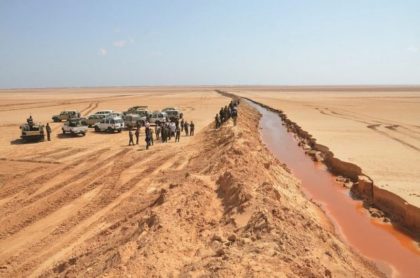 The Tunisian army has thwarted an attempt by an armed group from Libya to sneak onto Tunisia.

A security source from Ben Guerdane, southern Tunisia, near the Libyan border told local radio Mosaïque FM that the army repelled the attempt. The source did not identify the armed group but said the two sides traded gun shots.

Tunisia has erected a sand fence at its borders with Libya to stem armed groups’ attempts to cross into its territory.

Tunisia witnessed three major terrorist attacks in 2015 in which over 70 people, mostly foreign tourists, were killed. The attackers, according to the authorities were trained in Islamic State group (ISIS) camps in Libya.

Libya has become a lawless country since 2011 following the fall and death of Muammar Gaddafi in a NATO-led revolution.