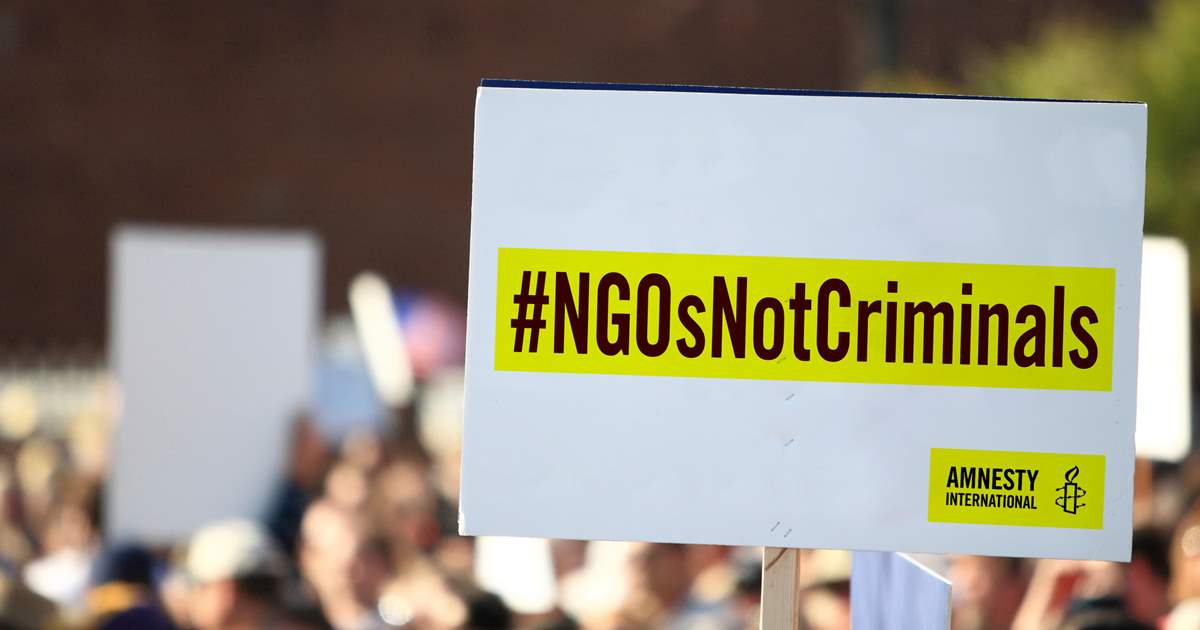 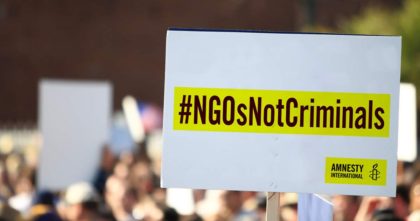 Egypt’s Supreme Court has cancelled a parliament bill allowing the government to dismantle Non-Governmental Organizations (NGOs) that it accuses of getting foreign funds or aligned with outlawed Muslim Brotherhood.

“The Constitution prohibits the administrative bodies to intervene in the affairs of the NGOs… unless there is a judicial verdict,” the Supreme Constitutional Court said in its ruling, which is final.

Egyptian authorities have dissolved hundreds of NGOs over alleged links with the Muslim Brotherhood, declared outlawed and judged worse than a terrorism organization.

Authorities have seized properties and assets of the Muslim Brotherhood. Thousands of its members, including Morsi himself have been flung in prison and handed multiple court sentences.

Al-Sisi’s regime also accuses civil society groups of getting foreign funding with the aim of toppling the government.

The decision to dissolve NGOs has triggered reactions from international human rights watchdogs and from Egypt’s partners, including the USA, which called for reconsidering the law.