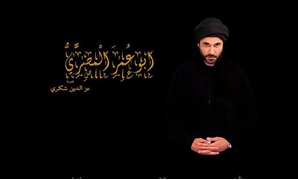 Sudan summoned Egypt’s ambassador in Khatourm to express resentment at a TV series, which portrays Egyptian terrorist finding refuge in the neighboring country.

The Sudanese foreign ministry said that the Ramadan series, titled Abu Amr al-Masry, broadcasted by ON TV satellite channel, is “insulting to Egyptians living in Sudan and destroying the confidence and relations between the people of the two countries”.

It urged Egypt to “stop attempts at disturbing the interests of the two countries”.

Egypt have also expressed concern at Sudan’s perceived support for Ethiopia which is building a mega dam on the Nile that raises Cairo’s fears of a drop in its water share.

Tension between the two countries has also been simmering over a border dispute in the area of Halaib triangle.