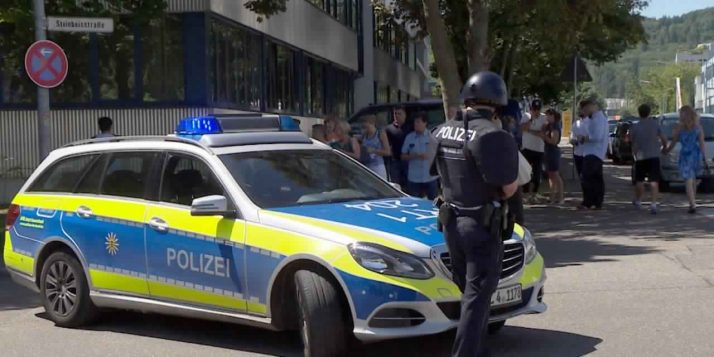 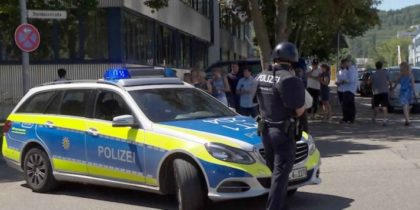 A Tunisia couple in trial for planning a biological attack in Germany face up to 15 years in prison, if found guilty.

A court in Germany started on Friday the trial of the couple, Seifallah H. (husband) aged 30 and his wife Yasmine H., 43, a Germany woman who converted to Islam, AFP reports.

The couple was arrested on June 12 last year in Cologne, Western Germany, after security forces discovered in their apartment a toxic substance.

The court convicted the couple for planning a biological attack and putting the security of the European powerhouse into jeopardy, the French news agency noted.

The couple could face up to 15 years in prison if the court finds them guilty.

Seifallah tried to travel to Syria on two occasion in 2017 to join the ranks of the Islamic State group (ISIS), but his two attempts failed, AFP noted.

Authorities have handed the couple’s children to socio services.