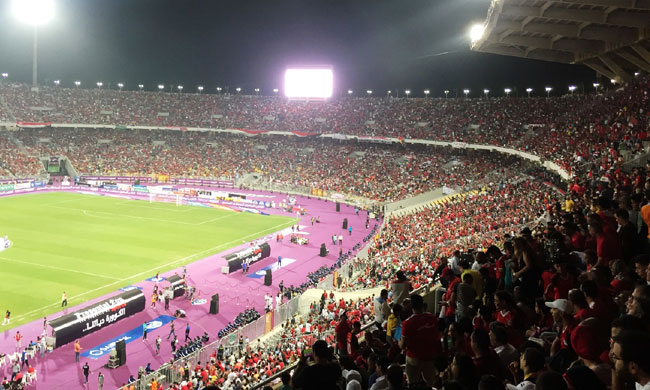 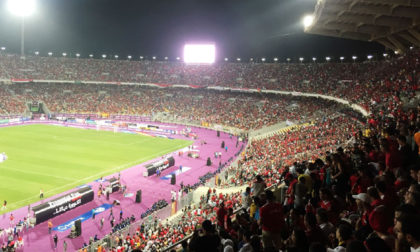 The organizing committee of the African Cup of Nations (AFCON) has cut down prices of local Pharaohs’ match in order to lure more Egyptians to support the home team.

The move announced on Twitter, cuts prices of third category tickets from EGP200 ($12) to EGP150 ($9). The decision only applies to the group stage matches of the national team.

Egypt will play host to the continent’s largest football event from June 21 to July 19. The ticket price last month irked millions of Egyptian who criticized the price tag for being too high.

The minimum wage in the North African country is $115.74 after last month 67 per cent hike.

The committee hopes the decrease in ticket prices will incite more fans to attend matches of the national team.

Pharaohs are lodged in group A alongside DR Congo, Uganda and Zimbabwe. The tournament in Egypt will be the first competition featuring 24 national teams.